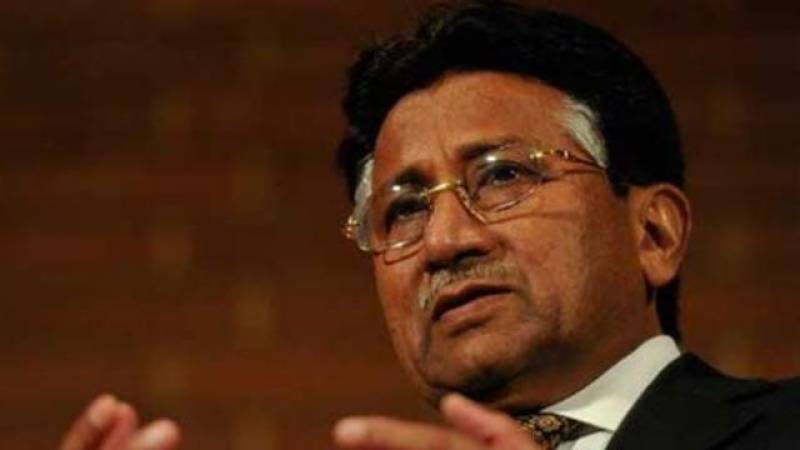 The treason trial against former president General (retd) Pervez Musharraf will continue, come what may, judges of the Supreme Court said on Monday.

A three-member bench, headed by Chief Justice Asif Saeed Khosa, expressed annoyance at the former president’s continued absence from court and rejected his lawyer’s appeal to have the trial postponed.

Justice Khosa said sometimes Musharraf goes to the hospital and sometimes to his house. After the last hearing, we were sure that he would be admitted to the hospital, he said, adding that it seems his car takes wrong turns while coming to court.

However, General (retd) Musharraf’s lawyer said he is not one to accept defeat. He wants to come back but his heart freezes, he informed the court.