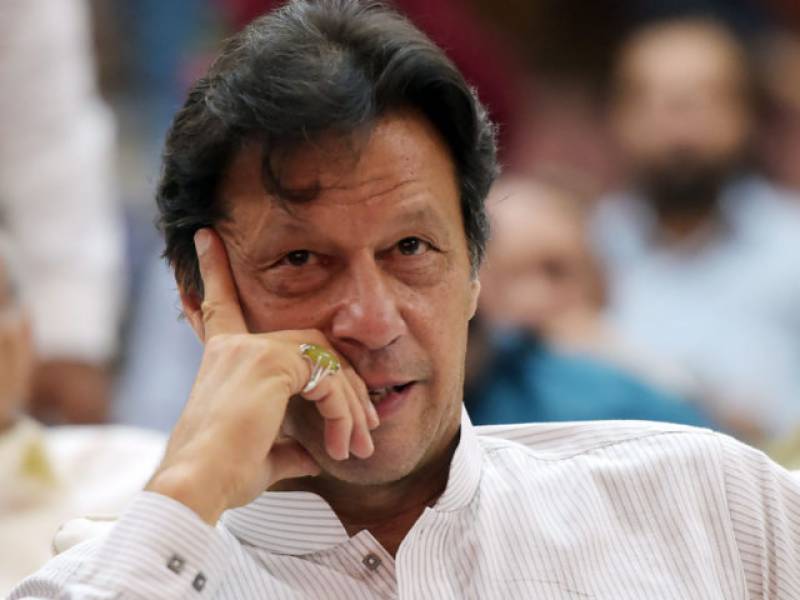 ISLAMABAD - Prime Minister Imran Khan said on Monday that the Afghan Taliban wanted to hold a meeting with him in Islamabad, however, Kabul was not in favour of it after which he had decided against it.

Speaking to journalists in Islamabad, the prime minister further said that Pakistan needs to be fully alert as threat by India is possible until their elections. He added that the nation must not let down their guards, local media reported.

Speaking about the health of incarcerated Nawaz Sharif, the premier said that laws cannot be changed just for him. He added that there were thousands of prisoners, should the government send them abroad too for medical treatment. Despite being in power for 30 years, Sharif could not build a hospital where he can be treated, the premier added.

PM Khan reiterated that Asia’s largest oil and gas reserves may soon be found in Karachi’s offshore waters. He said that within the next three weeks, the nation will likely be hearing major news regarding this.