PCB takes out all rounder Faheem Ashraf from ODI series against Australia
25 Mar, 2019 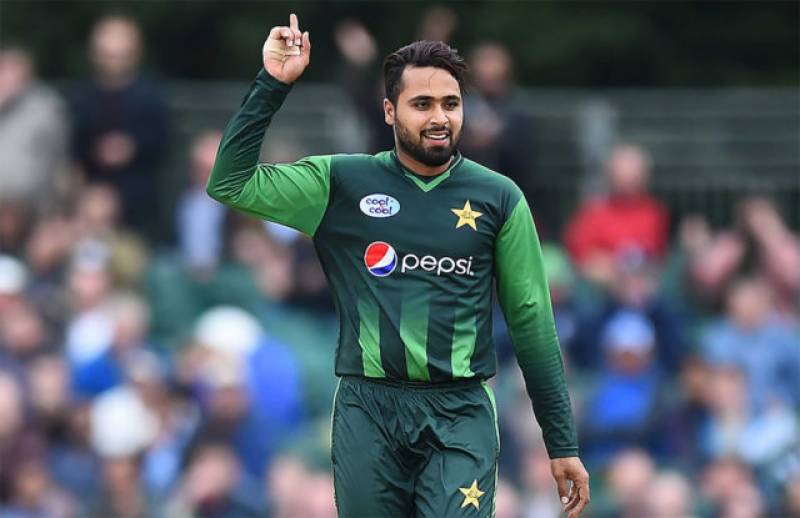 *ISLAMABAD - The Pakistan Cricket Board (PCB) has decided to rest all rounder Faheem Ashraf for the remaining three One Day Internationals (ODIs) in the series against Australia following Sunday’s match.*

“The decision has been made by the national selection committee in consultation with the team management, and is consistent to their policy of giving sufficient rest to their frontline players ahead of the ICC Cricket World Cup 2019, which will be played in England and Wales from 30 May to 14 July,” stated PCB.

Faheem, who scored 28 and took one for 50 in the series opener in Sharjah on Friday, has played a Test, seven ODIs and eight T20I since September 2018.

“It has also been decided no replacement will be sought for Faheem as the team already includes five fast bowlers in Mohammad Amir, Junaid Khan, Mohammad Abbas, Mohammad Hasnain and Usman Shinwari,” added PCB. The all rounder will now return to Pakistan.

With the series 2-0 in favor of Australia, hosts Pakistan would need to win the remaining three ODIs of the series, which are scheduled to be played in Abu Dhabi and Dubai on 27, 29 and 31 March, respectively.