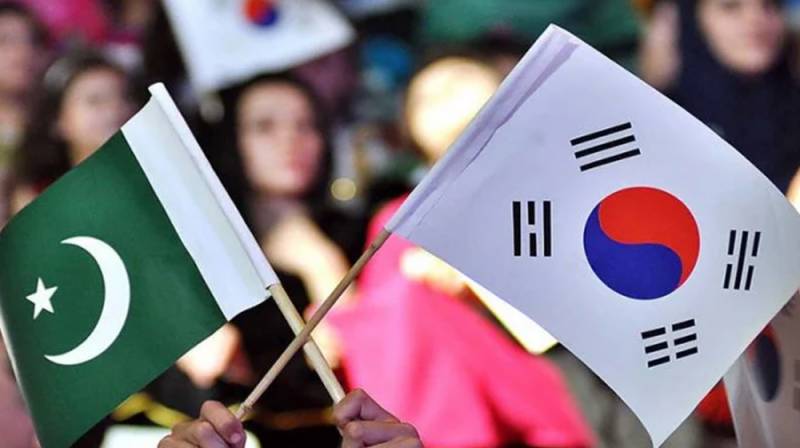 ISLAMABAD - Pakistanis get a good news from South Korea over employment issue.

South Korea has accepted 15,750 job applications of Pakistani candidates seeking employment in the manufacturing sector, under the Employment Permit System (EPS) agreement signed by the two countries in 2008.

According to the official sources in Overseas Employment Corporation (OEC), around 109,317 citizens had applied online among which 15,750 Pakistanis were selected via balloting process.

“This is the highest number of the shortlisted candidates since 2008 and credit goes to Special Assistant to Prime Minister on Overseas Pakistanis and South Korean Ambassador,” said the sources.

The sources further told that the government has no role in the selection process and the South Korean authorities ensure transparency in the recruitment.

The Labour Ministry of South Korea has determined the quota for 16 countries, under the EPS, according to the workers’ performance. The Overseas Employment Corporation (OEC) has also sent 31 Pakistani workers to South Korea for employment. These candidates were shortlisted earlier in 2018.

Notably, the Ministry of Employment and Labour South Korea has raised Pakistan’s labor quota from 900 to 1,000 per year. This quota has been raised for the second time in two years, as it was increased to 900 from 700 per year in 2018.