Pakistan on verge of discovery of Asia’s largest oil and gas reserves even more than the middle eastern state reserves
25 Mar, 2019 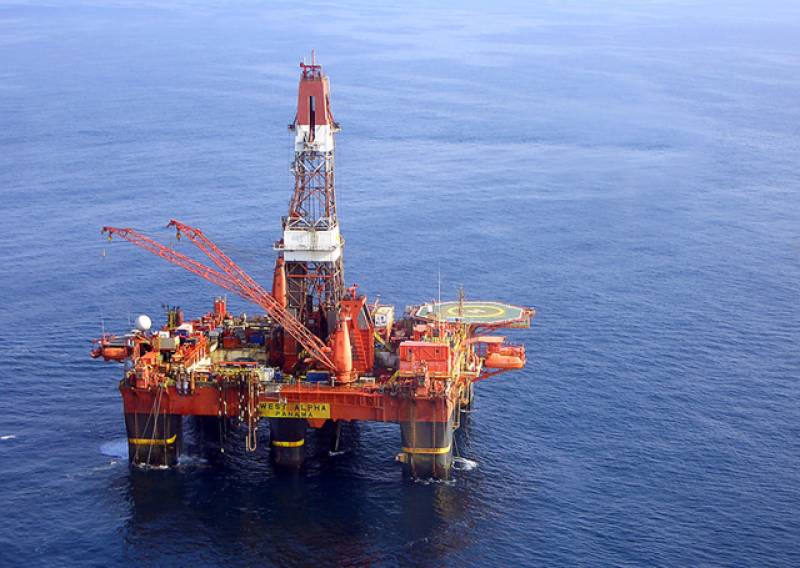 PM Imran Khan said that there had been positive indicators in the exploration process and added that they would give a good news to the nation within three weeks.

PM Imran asked the nation to pray for the success of the exploration efforts. He said that the expected oil and gas reserves could change the fortune of the country.

Earlier, Prime Minister Imran Khan, on March 11, had directed the local companies to expedite their exploration work in the oil and gas sectors.

PM Imran Khan had said this while presiding over a meeting held to review issues pertaining to petroleum sector in Islamabad.

The meeting was attended by Finance Minister Asad Umar, Petroleum Minister Ghulam Sarwar, Special Assistant to Prime Minister Iftikhar Durrani, the secretary petroleum and other senior officials of the ministry.