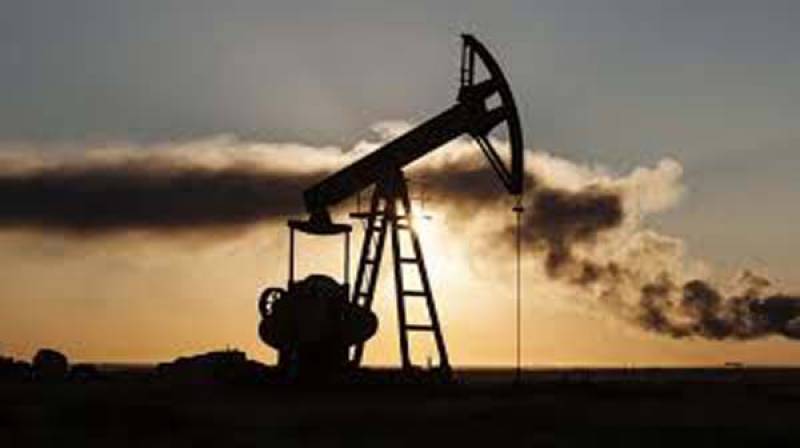 ISLAMABAD - The overall imports of petroleum group witnessed 6.7 percent increase during the eight months of the current fiscal year as compared to the corresponding period of the last year.

During the period under review, the total imports of petroleum group stood at $ 9618.584 million against imports of $9014.937 million of the year 2017-18, according to latest data issued by Pakistan Bureau of Statistics (PBS).

The products that contribute in inflated petroleum import bill included, crude oil, the imports of which surged by 21.10 percent as $ 3036.295 million were spent on purchase of the commodity from international markets in first eight months of the year 2018-19 as compared to spending of $2507.187 million spent during the same period of the previous year.

The import of liquefied natural gas also witnessed a sharp increase of 57.84 percent to $2188.695 million during the period under review against import of $1386.647 million in same period of last year.

On the other hand, the imports declined by 6.13 percent to $36.636 billion from $39.029 billion recorded during first eight months of current fiscal year, the data revealed.