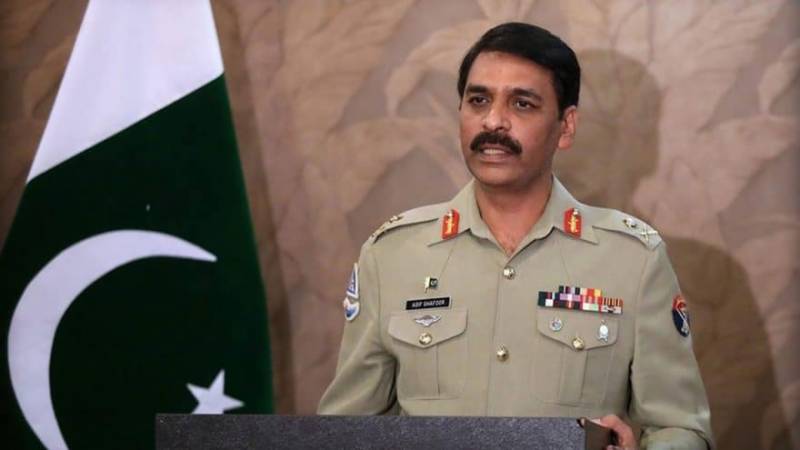 ISLAMABAD - The Pakistani military officials have said that Pakistan values Russia’s role in Afghan settlement process and the important role of Moscow in other regional processes.

“We greatly value the relevance and importance of Russia in the region, especially what role Russia has lately played toward the Afghan reconciliation… Russia looks toward balance of power and multipolarity in the world,” Gen. Asif Ghafoor, a spokesman for the Military of Pakistan was quoted as saying in a report by Pakistan’s Geo News.

Gen. Ghafoor further added “We value Russia’s voice as the voice of reason, and we would love if Russia, being a powerful country, plays its role which enables bringing peace in South Asia and beyond. And we expect that Russia will do it, as the efforts in fact being undertaken by Russia are generating good results.”

This comes as a trilateral meeting between U.S., Russian, and Chinese officials ended in Washington on Friday.