Near 300 Afghan soldiers killed in Afghanistan in an unannounced spring offensive
25 Mar, 2019 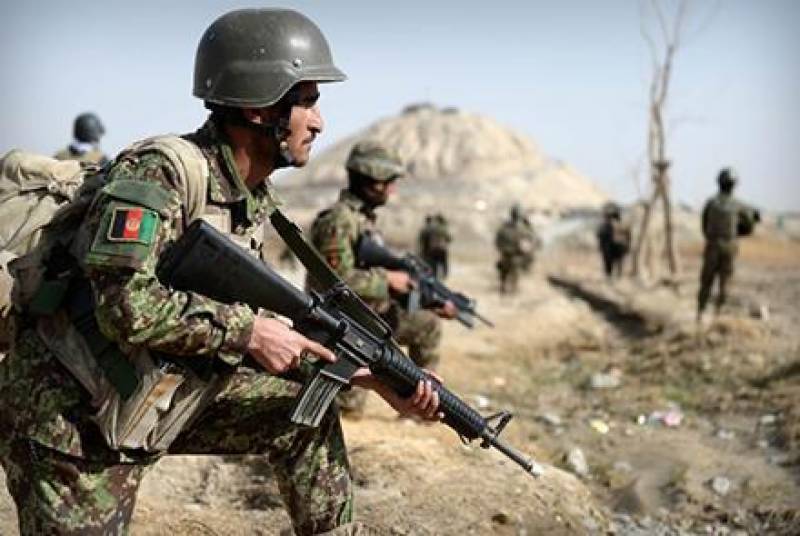 ISLAMABAD - Figures reported by members of provincial councils in Helmand, Faryab and Badghis provinces indicate that at least 150 members of the Afghan forces have lost their lives in battles against militants in the past two weeks – March 11-25.

The figures show that at least 49 members of the security forces were killed in Helmand in the past four days and 63 others were wounded, TOLO News has reported.

Taliban has not announced their spring offensive, but many provinces have witnessed heavy clashes between government forces and the militants amid the change in the weather over the past two weeks.

“At least 49 security force members were martyred in different parts of Helmand and 93 others were wounded,” said Attaullah Afghan, member of Helmand Provincial Council.

However, Helmand governor’s spokesman Omar Zwak rejected the report and said the casualties are lower than reported by members of the provincial council.

“The casualties of the security forces were 41,” Zwak said, but he did not elaborate more in this regard.

Faryab has also witnessed heavy clashes in the past two weeks and reports indicate that many parts of the province are under siege by militants.

“Not only Faryab districts, but its center (Maimana city) is also under siege and the people are mainly suffering from this conflict,” said Mohammad Hashim Ortaq, a former MP.

“We had between 200 to 300 martyrs only in Qaisar district,” claimed Mohammad Tahir Rahmani, head of Faryab Provincial Council.