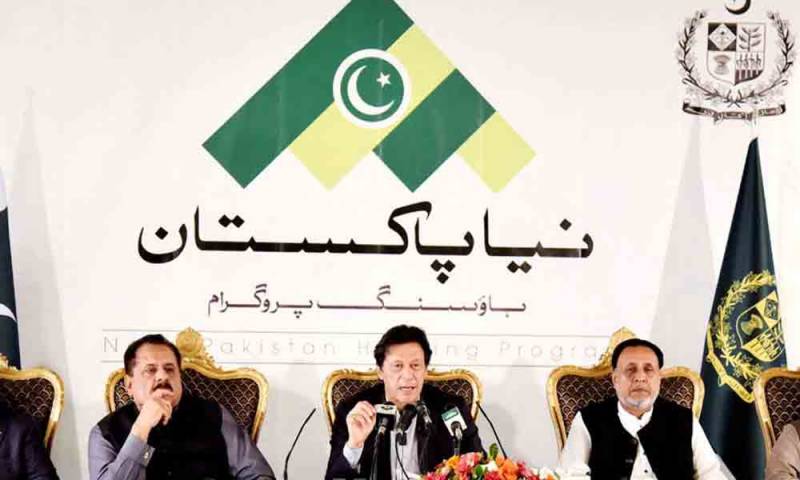 Giving details in this regard, he said that these housing units would be available in Renala Khurd (Okara), Chishtian and Lodhran districts.

The minister said that down payment for these houses has been reduced from 20 per cent to 10 per cent to facilitate the deserving families by the Punjab government.

The applicants, who have already submitted their applications in these districts and were desirous of getting independent houses, can also file additional applications for change of houses without any token money, he said and added that such applicants could also avail the facility of 10pc down payment.

He said that district Lodhran had also been included in the first phase of the scheme and Prime Minister Imran Khan would inaugurate Naya Pakistan Housing Scheme in Lodhran.

The minister said that application forms can be submitted in the nominated branches of the Bank of Punjab in the above-mentioned districts by March 31.

He said that arrangements were being made to give interest-free Qarz-e-Hasna of Rs 500,000 to the low-income segments of society for constructing homes. The PTI government was pursuing a vigorous policy for providing shelter to the low-income families, concluded the minister.