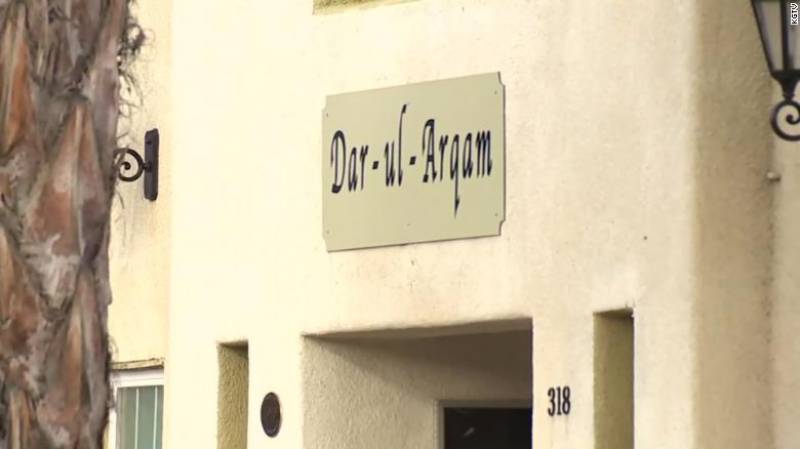 ISLAMABAD - A Mosque arson attack has been reported in California linked with Christchurch mosque attack.

A note referencing the recent terrorist attacks in New Zealand’s Christchurch was found at the scene of a suspected arson at a Southern California mosque, police said Sunday.

A note was found in the parking lot referencing the shootings this month that killed 50 people at two mosques in the city of Christchurch, police Lt Chris Lick said. He did not elaborate about the contents of the note.

No injuries were reported. The fire broke out at around 3am at the Islamic Centre of Escondido, located roughly 30 miles north of San Diego.

The FBI and the Bureau of Alcohol, Tobacco, Firearms and Explosives are investigating the incident along with local police. No arrests have been made and the police had not yet identified any suspects as of Sunday afternoon.