Largest ever Oil and Gas reserves of Pakistan history, Pakistan will not need to import oil anymore
25 Mar, 2019 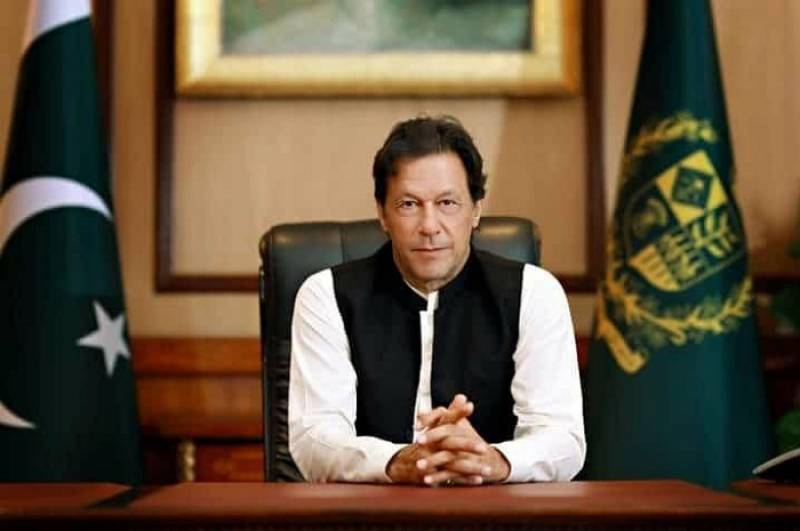 ISLAMABAD - Prime Minister Imran Khan on Monday asserted that the reserves will be so large that we will not need to import any oil, said a statement issued by the PM Office media wing.

The prime minister said while talking to media, "We are hopeful of finding large reserves of gas and oil near the sea in Karachi. The nation should pray for this and I will soon share good news regarding this".

Stating that the government wants to reduce the current account deficit, the premier said, "I expect the nation to support me."

PM Imran further said, "Our foreign policy is better than that in the last 20 years."

"China, Malaysia, Saudi Arabia and UAE are investing in Pakistan," he stated.

Further, the premier said, "The Afghan Taliban wanted to meet me but the government in Kabul protested so I did not meet them. The Afghan government wants to meet leaders of the group themselves and improve the situation."

"We want friendly relations with Afghanistan. If there is peace in Afghanistan then there will be peace in Pakistan," he added.

Speaking about former premier Nawaz Sharif's medical treatment, the premier stated, "The government is providing him with all facilities and he can seek treatment wherever he wishes within the country. Despite being in power for 30 years, Nawaz could not build a hospital where he can be treated."

"Nawaz made 30 factories from one factory but could not make a hospital," he added. "No blackmailing will work and nor will anyone be given the National Reconciliation Ordinance (NRO)," the premier reiterated.

"There is no such law to send Nawaz abroad for medical treatment," he asserted.

Regarding ties with India, the premier said, "The threat from the neigbouring country is present till elections are held there. We are completely alert."