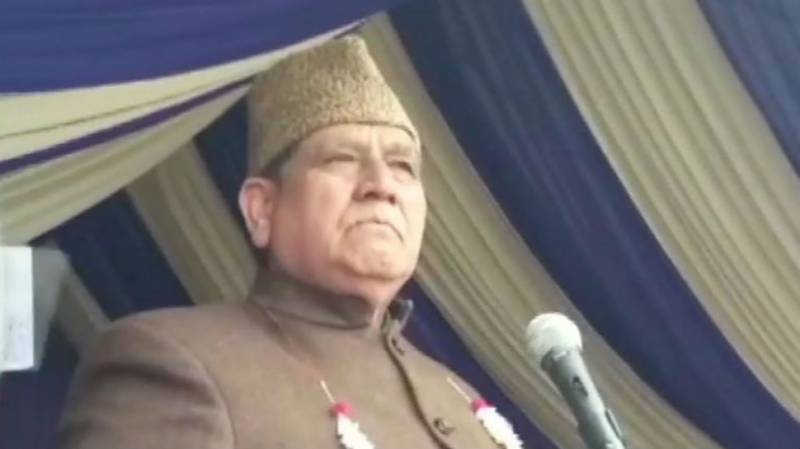 He even said in a recent rally that he would abuse those who abuse the neighbouring country.

At a time when India-Pakistan tension remains thorny due to activities and ceasefire violations at the Line of Control (LoC), Lone said that friendship between the two countries is the only way forward.

He even raised pro-Pakistan slogans. "Pakistan should prosper. Pakistan should be successful and may Indo-Pak friendship remain intact. I am a supporter of that friendship. If someone hurls one abuse at them (Pakistan), I will hurl ten from here," he said.

"The nation is a Muslim nation. This means that if I abuse them, I am abusing myself."

Even as Lone has been generous in his praise for Pakistan, he has targeted PDP for being hand-in-glove with the BJP.