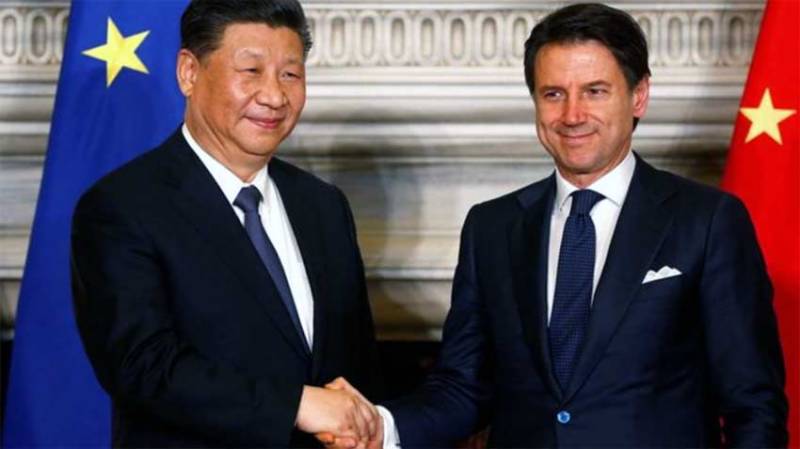 Italy has become the first developed economy to sign up for China's global investment programme Belt and Road initiative.

A total of 29 deals amounting to 2.5 billion Euros were signed during Chinese President Xi Jinping's visit to Rome.

Both the countries signed deals over energy, finance, and agricultural produce, followed by the heads of big Italian gas and energy, and engineering firms - which will be offered entry into the Chinese market.

China's Communications and Construction Company will be given access to the port of Trieste to enable links to central and eastern Europe. The Chinese will also be involved in developing the port of Genoa.

The project is seen as a new Silk Road which, just like the ancient trade route, aims to link China to Europe.