Half of World's known Internet shutdown have happened in India: US University Report
25 Mar, 2019 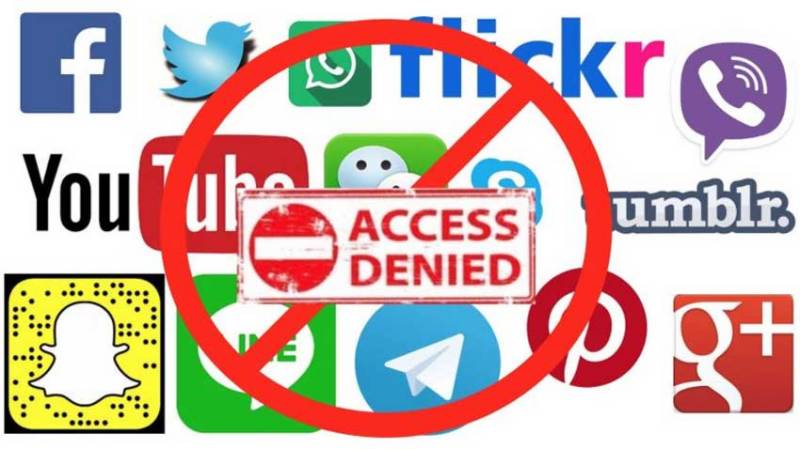 NEW DELHI - A study has shown that half of the world's known Internet shutdowns have happened in India, mostly in occupied Kashmir.

On the other hand, In occupied Kashmir, Indian police have arrested over a dozen youth including Jammu and Kashmir Liberation Front leaders and activists from different areas of the territory.

According to Kashmir Media Service, in the wake of India banning the Jammu and Kashmir Liberation Front on Friday, police arrested around half a dozen leaders including Bashir Ahmad Boya and Abdur Rasheed Mugloo from Baramulla, Ganderbal and southern districts during nocturnal raids. The troops arrested, at least, seven youth during house raids at Arhama in Shopian district.

Indian police also arrested two Kashmiri youth on return from Pakistan who had gone to Pakistan on legal documents.

The participants of a meeting of the Jammu and Kashmir Freedom Movement in Jammu urged the international community to come forward in a big way to rescue the people of Jammu and Kashmir from growing atrocities of Indian forces in Kashmir.

APHC AJK chapter held a meeting at its office in Islamabad to express condolences over the death of a freedom leader, Abdul Majeed Pathan. He died in Srinagar on Saturday.