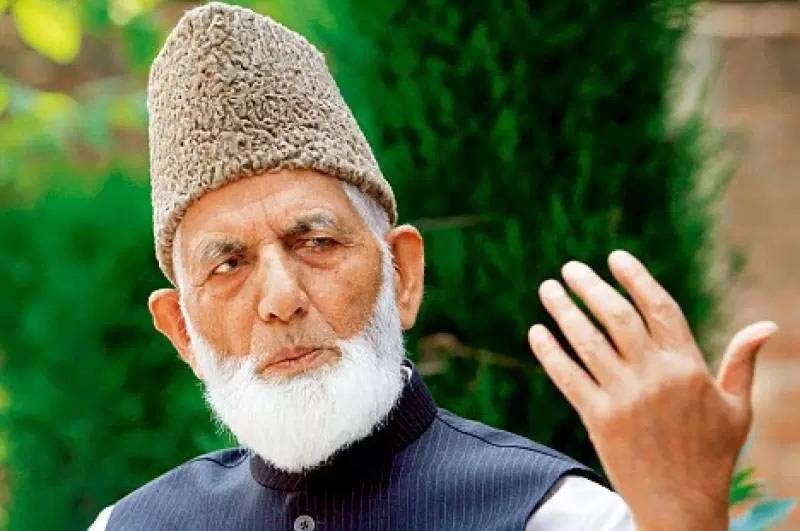 In occupied Kashmir, the Chairman of All Parties Hurriyat Conference, Syed Ali Gilani, and other Hurriyat leaders and organizations have strongly condemned the killing of seven Kashmiris including a minor boy, Aatif Mir, by Indian troops.

The troops martyred these Kashmiris during violent cordon and search operations in Bandipora, Baramulla and Shopian districts. Several people also sustained injuries due to the firing of bullets, pellets and teargas shells on peaceful protesters by Indian police and troops in Shopian.

Syed Ali Gilani in a statement in Srinagar paying rich tributes to the martyred Kashmiris and Said, the Kashmiri people are determined to continue the ongoing freedom movement till it reaches its logical conclusion and will never allow these supreme sacrifices go waste.

Meanwhile, complete shutdown is being observed in Hajin town of Baramulla district, today, to mourn the killing of 12-year-old Atif Ahmed Mir.

All shops and business establishments are closed while transport is off the road in Hajin and its adjoining areas.