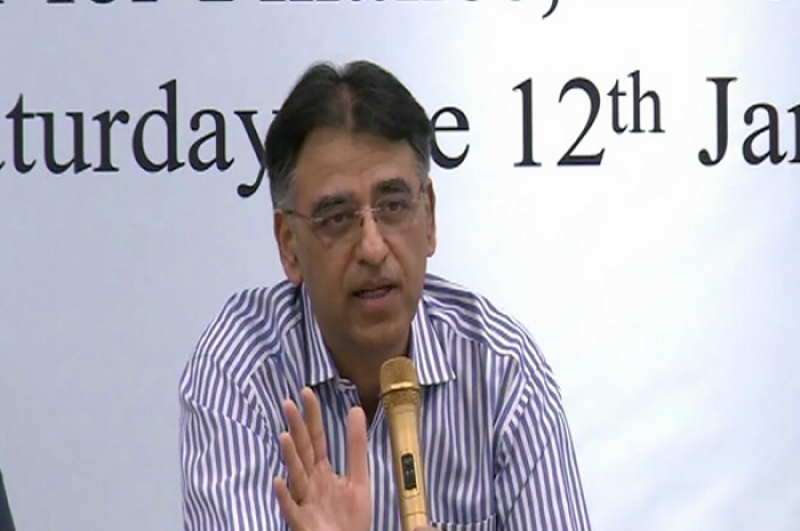 However, he asserted that progress had been witnessed in talks with the international monetary body.

Asad apprised that he assumed office of finance minister in very harsh circumstances.