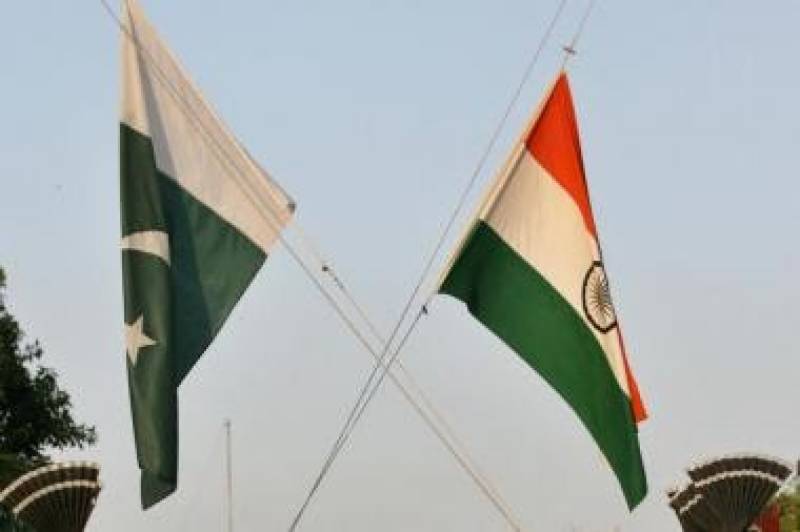 *BEIJING - *China on Monday welcomed the goodwill messages exchanged by Prime Ministers of India and Pakistan on the occasion of Pakistan National Day, saying it will play a constructive role and supports resolving the differences between the two nations through dialogue and consultations.

"It was time for the people of the sub-continent to work together for a democratic, peaceful, progressive and prosperous region, in an atmosphere free of terror and violence".

Welcoming Modi's greeting, Khan in a tweet said: "As we celebrate Pakistan Day I believe it is time to begin a comprehensive dialogue with India to address & resolve all issues, esp the central issue of Kashmir, & forge a new relationship based on peace & prosperity for all our people".

Modi's message to Khan in the came in the midst of severe strain in ties between the two nuclear-armed neighbours following the Pulwama attack and the subsequent air strikes by India and Pakistan.