A major and a sepoy of the Frontier Constabulary (FC) embraced martyrdom in that clash, while all of the five terrorists, including the high-value militant, were killed. 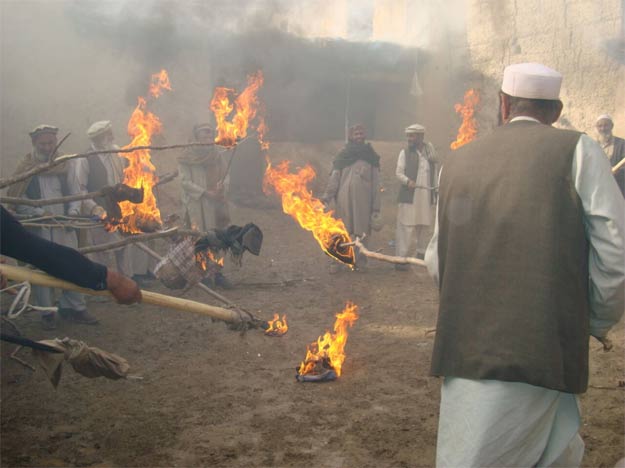 The FC had conducted the security operation as part of the ongoing operation Radd-ul-Fasaad in Mirak village, Kalaya.

Earlier this week, five terrorists – among them a high value target – were killed during an intelligence-driven raid by security forces in Orakzai tribal region. Two paramilitary soldiers – including a major – also went down fighting with terrorists during a gunfight trigged by the raid.

Pakistan in touch with Taliban to safeguard its interests: ISPR

The deadly raid took place as army chief Gen Qamar Javed Bajwa in a video message reaffirmed his pledge to cleanse the country of terrorism. The message was released on the eve of 77th Pakistan Day.