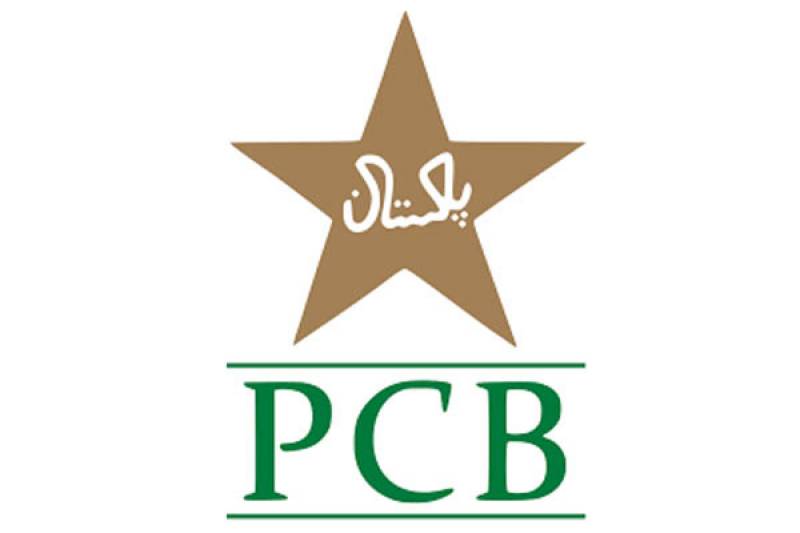 ISLAMABAD - The Pakistan Cricket Board (PCB) Thursday invited its ardent cricket fans and followers to vote for Pakistan’s greatest Test from its 67-year proud history.

The voting will open on Friday, 26 July, at 10am and close on Monday, 29 July, at 10am, following which the PCB will announce the results through a media release, said a press release issued by the board.

The poll will be conducted on the PCB’s official Facebook page and Twitter handle, and is linked to the worldwide launch of the ICC World Test Championship, which will take place on July 29.

The challenging and difficult task of selecting four Tests from a total of 432 Tests was carried out by an independent and highly respected panel of cricket experts and historians, namely Benedict Bermange, Mazher Arshad, Dr Nauman Niaz, Osman Samiuddin and Qamar Ahmed.