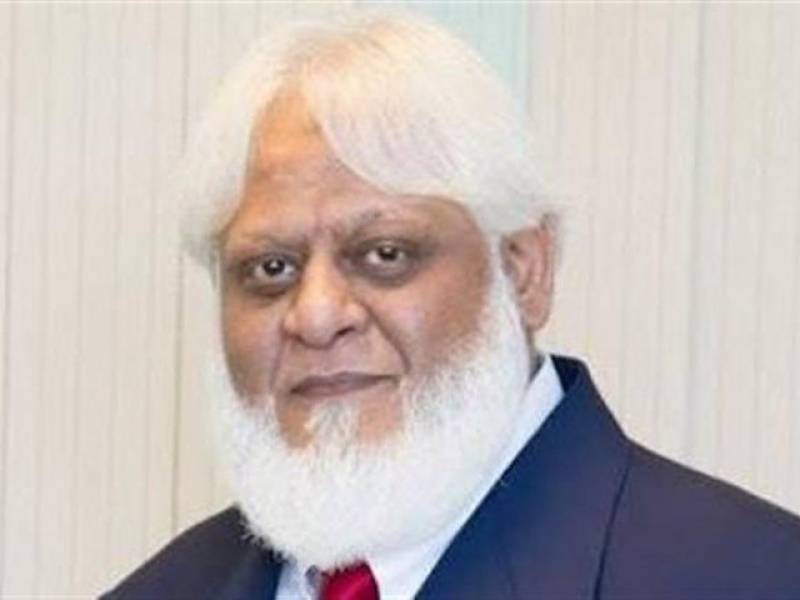 The Ministry of Finance has issued the notification to suspend Zafar Hijazi and appointed Zafar Abdullah as acting Chairman of the SECP.

However, Abdullah’s appointment was in violation of the law, as he is not the senior most commissioner, as claimed by the Finance Ministry.

“In exercise of the powers conferred by Section 6 of the Securities and Exchange Commission of Pakistan Act, 1997, read with Section 16 of the General Clauses Act 1897, the federal government is pleased to place Zafarul Haq Hijazi, Chairman SECP under suspension with immediate effect and until further orders”, reads the official notification.

The Joint Investigation Team (JIT) – which probed the Sharif family’s offshore assets in line with the apex court’s April 20 verdict in the Panamagate case— had alleged that the SECP chairman tampered with official records of Sharif’s sugar mills.