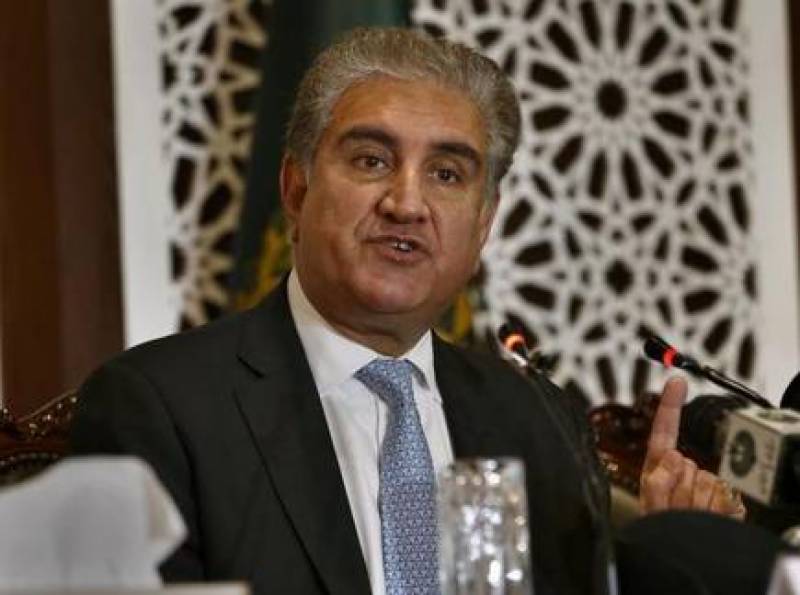 Foreign Minister Shah Mahmood Qureshi on Friday said Pakistan would wait for India’s invitation for the Shanghai Cooperation Organisation (SCO) summit link taking any decision on Islamabad’s participation in the event to be held later this year.

Addressing a media briefing in New Delhi on January 16, Ministry of External Affairs spokesperson Raveesh Kumar said India will invite Pakistan link Minister Imran Khan along with other leaders for the annual meeting of council of heads of government of the SCO, the Hindu has reported.

For the first time, India will host the annual meeting of the council of heads of government of the SCO.

During an interaction with reporters, when asked about Pakistan’s participation in the SCO summit to be hosted by New Delhi, Mr. Qureshi said, “We will have to wait for the invitation.”

The Indian government’s announcement on inviting Pakistan to the mega event came in the midst of frayed ties between the two countries over India’s withdrawal of special powers of Jammu and Kashmir and bifurcate the state into two union territories.

India and Pakistan became full members of the China-dominated grouping in 2017.

Usually, the heads of government meeting of the SCO are represented by foreign ministers while a number of countries send their prime ministers also.