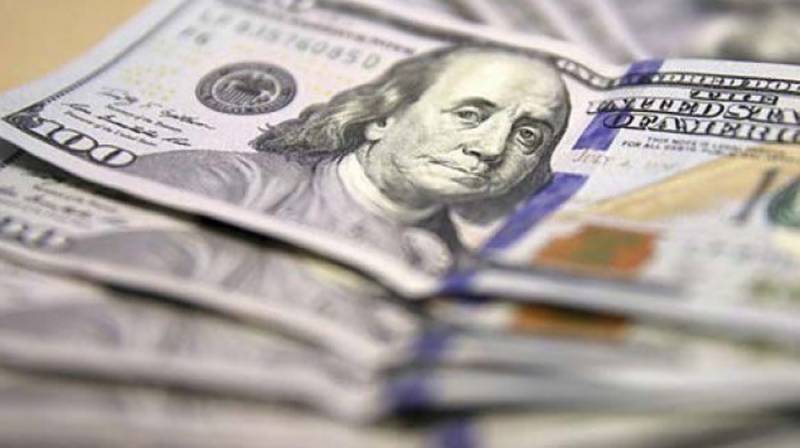 Foreign exchange reserves of the country have witnessed consistent inflows, recording a surge of $146 million in the closing week.

According to the State Bank of Pakistan (SBP), the total liquid foreign reserves held by the country increased to $18.27 billion by the week ending on 17 January 2020.

The inflows of the central bank recorded an increase of $146 million in reserves to stand at $11.73 billion. The inflows in the reserves are increasing mainly due to foreign investment in the debt instruments of the government.

On the other hand, foreign exchange reserves maintained by the commercial banks stand at a stable position of $6.53 billion as of mid-January.

The stability in the foreign reserves situation continued to reflect its strong impact on the local currency which saw improvement against the dollar in recent days.

The stability of the rupee against the dollar also exhibited its impact on the imports of the goods and services.