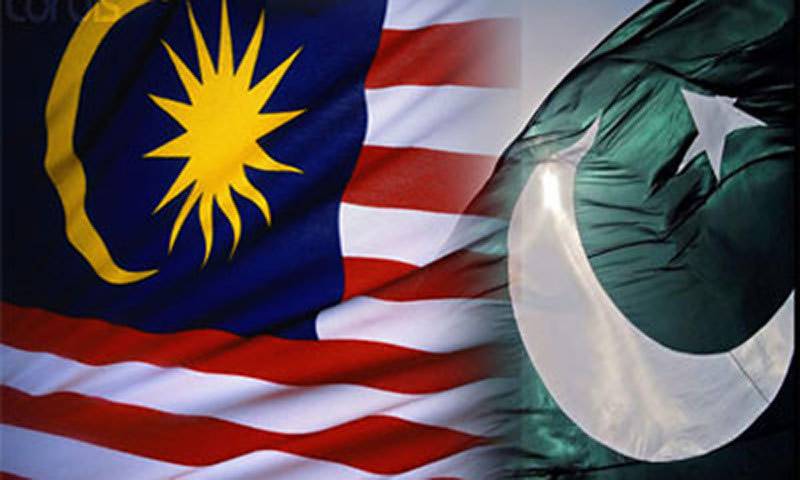 ISLAMABAD: High Commissioner of Malaysia in Pakistan Ikram Bin Muhammad Ibrahim has said that his country is interested in greater bilateral trade with Pakistan.

The Malaysian high commissioner, however, pointed out that lack of connectivity between the private sectors of the two countries was a big hurdle in promoting bilateral trade up to the real potential and urged both governments to urgently address the issue.

He suggested that Pakistani manufacturers should focus on products that have greater demand in the global market to improve exports, adding that Pakistani food processing products have good scope to penetrate the Malaysian market. Article continues after this advertisement

The envoy stressed that private sectors of both countries must take full advantage of the Pak-Malaysia FTA to improve two-way trade volume.

Speaking on the occasion, ICCI President Sardar Yasir Ilyas Khan agreed that Pak-Malaysia bilateral trade was not reflective of the real potential and called for the governments of both countries to facilitate private sectors in promoting two-way trade.