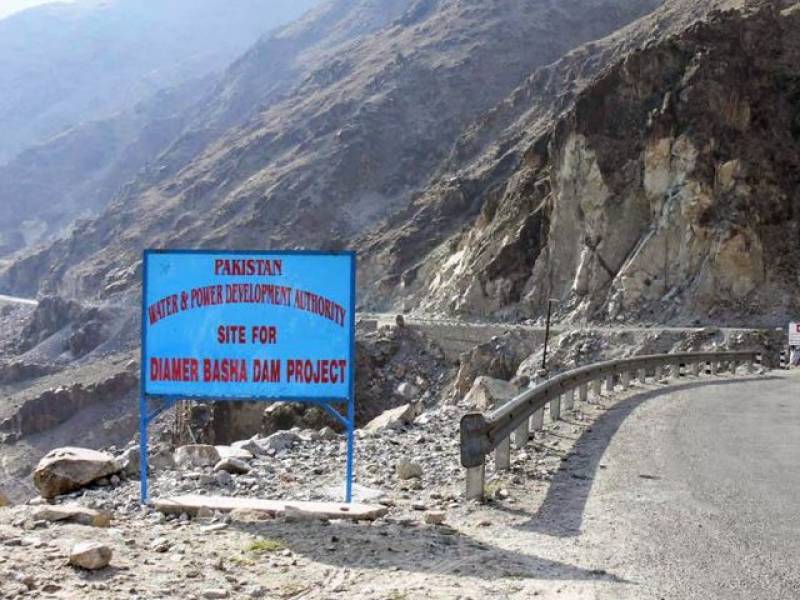 ISLAMABAD: Federal Minister for Water Resources Faisal Vawda Monday told the National Assembly that his ministry had saved Rs 18 billion from the allocated amount for the construction of Diamer Basha and Mohmand Dam.

“We could have escalated the construction price by 15% under PEPRA Rules but by not doing so we directly saved Rs 18 billion and indirectly Rs 63 billion,” the minister said.

Prime Minster Imran Khan would be apprised of this development during a special briefing and his permission would be sought to construct Naulong Dam in Balochistan with that money, the minister informed the house.

He said under the water treaty of 1960, India maintained the control on eastern water therefore the Indian threat to restrict water to Pakistan had no significance and no one should be panicked.

He said he never used abusive language against any parliamentarian adding that he always welcomed healthy criticism and would prove his worth with his performance.