Is Coronavirus vaccine made from pork protein halal for Muslims?
25 Dec, 2020 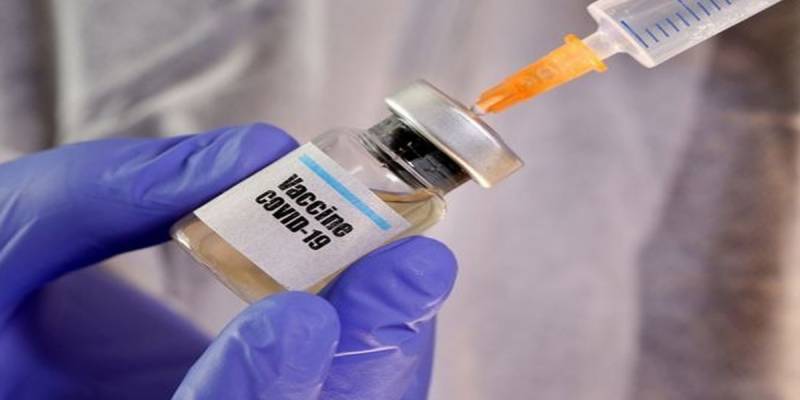 In the United Arab Emirates (UAE), the government authority authorized to issue fatwas on religion has ruled that the use of the corona vaccine is legal.

The fatwa of the Emirati Fatwa Council has come at a time when there is a debate in Islamic countries about the haraam and halal vaccines of the novel coronavirus.

COVID-19 vaccines were used around the world earlier this month, and so far the vaccine is being given to the general public in Muslim countries in the Middle East, including the United States and European countries.

After the common use of the vaccine, there was a debate in Islamic countries about whether the vaccine contained pork or pork ingredients, which made the vaccine haraam.

However, the UAE’s Islamic Sharia Council has now ruled that it is allowed to use the vaccine even if it contains pork gelatin.

The Arab newspaper Khaleej Times reported that Sheikh Abdullah bin Bayyah, chairman of the UAE Fatwa Council, said in a fatwa that it was permissible to use the vaccine from an Islamic point of view.

He said in the fatwa that according to the teachings of Sharia and religion, the use of corona vaccine for the protection of the human body and life is in accordance with Sharia.

The fatwa said that even if the vaccine contains non-halal ingredients, it can be used in accordance with the principles of Shariah, as there is no alternative.

The Fatwa Council appealed to the people to support the government in this regard and it is the job of the government and medical institutions to explain the other side effects or harms of vaccine use.

The Associated Press (AP) reports that the Fatwa Council has stated that there is currently no alternative to the corona vaccine and that it can be used to protect lives in accordance with Islamic teachings.

Coronavirus vaccine companies have not yet commented on whether they have used pork ingredients in the vaccine.

However, some vaccines usually use the fibrous protein found in pork and bones.

Fibre protein from pork and bone is converted into a mixture called gelatin with some formulas, which is used in some vaccines.

A compound called gelatin protects some vaccines from spoiling in the cold and heat for many years and is also used in non-Muslim countries to keep food fresh for many years.