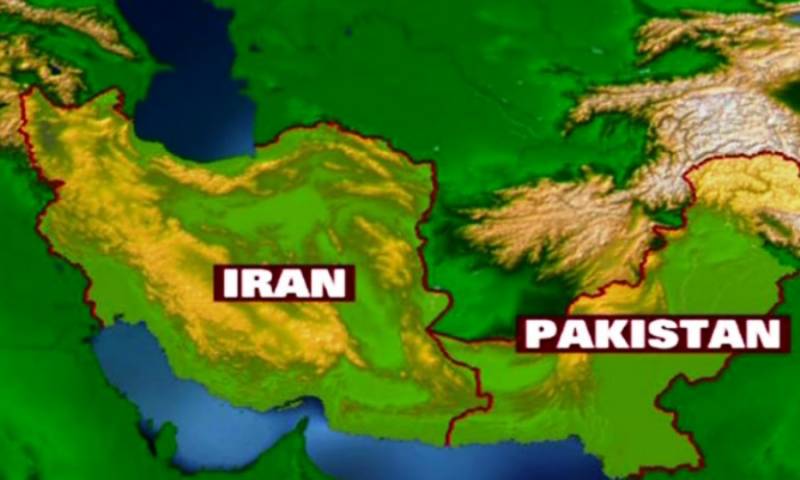 ISLAMABAD - The outgoing year (2018) has seen major developments in Iran-Pakistan ties and the relations between the two neighboring states improved in all areas especially the defense field.

Iran and Pakistan have been enjoying strong brotherly relations since the creation of Pakistan way back in 1947. Since then the two countries have always been supporting each other on world issues.

The year saw many visits from top Iranian and Pakistan leaders to each other states which paved the way for further enhancement of bilateral ties.

The year also witnessed change of government in Pakistan through democratic process, however, the new government under Prime Minister Imran Khan also expressed desire to strengthen ties with the Islamic Republic.