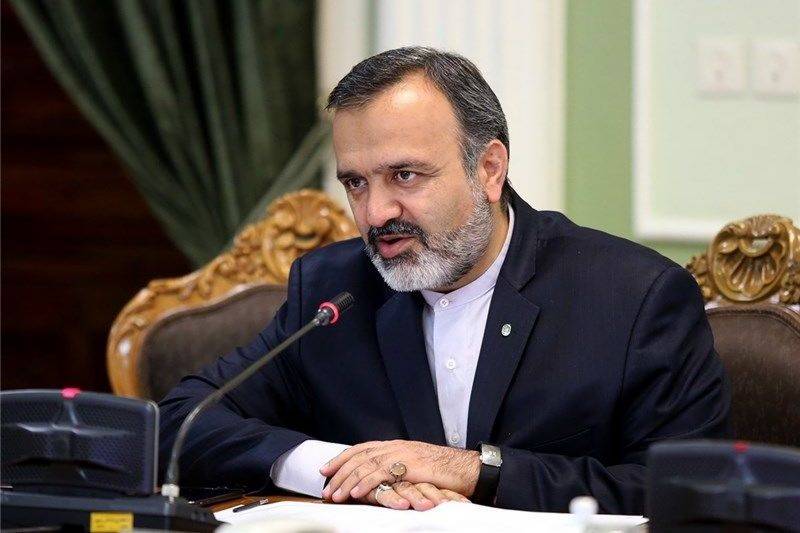 TEHRAN – Based on the negotiations with Hajj Ministry of Saudi Arabia, Iran will open its interest section in the Swiss Embassy in Riyadh, said the head of Iran's Hajj and Pilgrimage Organization on Monday.

'Provided that Iran and Saudi Arabia reach a final agreement, 10 staff members will be sent to the interest section to help the Iranian Hajj pilgrims,' said Ali-Reza Rashidian.

He added that the 86,500 Iranians will travel to Saudi Arabia for Hajj this year.

He hoped that Saudi Arabia would agree with a 10,000-person increase in Iran's pilgrims.