Three things your nose tell about your health and death
25 Aug, 2018 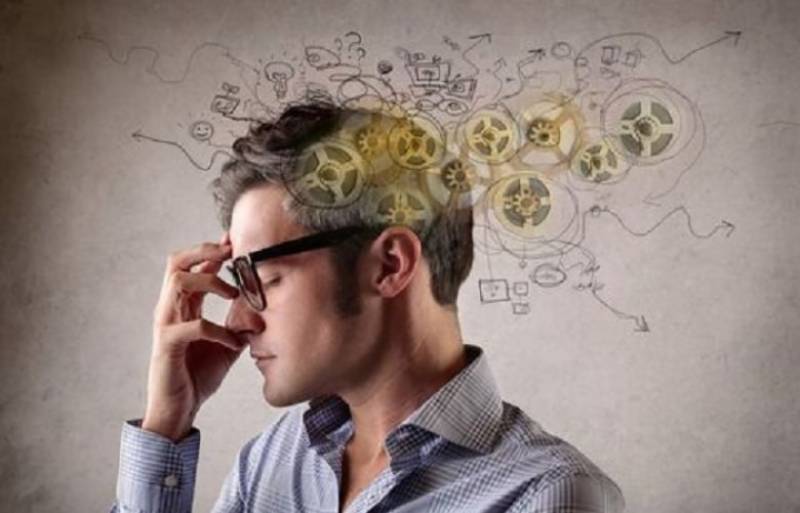 ISLAMABAD - While it is not usual for the nose to be able to tell a lot about your health, we can tell you three things that your sense of smell, or not, just might be able to tell you.

Let’s have a look at 3 such surprising things that your nose can signal about your overall health and impending diseases if any.

*A bad sense of smell may signal an early death*

A bad sense of smell is acceptable if you have caught a bout of cold, but if your nose isn’t particularly good at doing its basic job–smelling– it may point towards some more deep-rooted issues regarding your health.

According to a study conducted by the University of Chicago Medical Center, the olfactory dysfunction predicts 5-year mortality rate in older adults. Basically, if you are not able to detect certain smells, there is an increased chance of dying within the next 5 years.

*Hallucinating smells? It can be migraine*

If you are often smelling things in the air which are not quite around, we have a bad news for you too. According to a review of research conducted by the Montefiore Headache Center, imagining odors may be a part of the pre-migraine aura.

The research found that participants who had higher levels of amyloid plaques performed worse on odor identification test and had greater brain cell death.