A big relief for Imran Khan from the Islamabad High Court
25 Apr, 2022 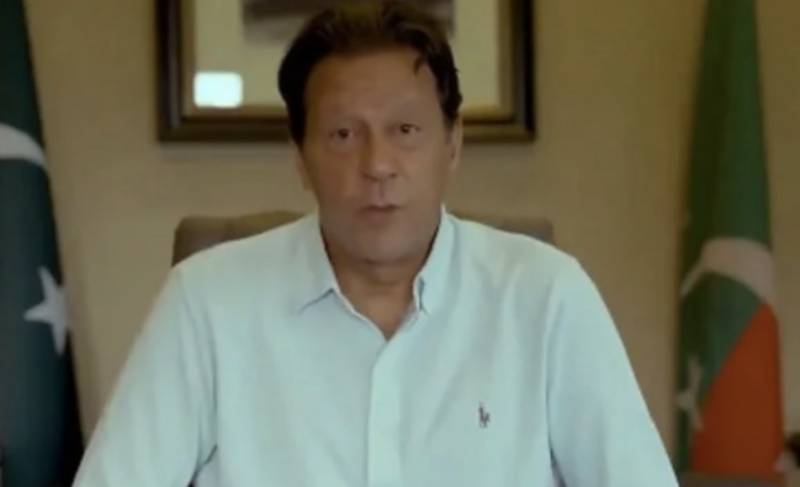 A two-judge bench of the Islamabad High Court (IHC) suspended the single-bench ruling in PTI foreign funding case till the next hearing on May 17.

The Pakistan Tehreek-i-Insaf (PTI) had challenged an order of the Islamabad High Court (IHC) to the Election Commission of Pakistan (ECP) that the foreign funding case be decided within 30 days.

Asad Umar, the party’s secretary-general, filed the appeal against the order of a single-member bench which directed the ECP to conclude the proceedings in the foreign funding case within 30 days.

Speaking to media after filing the intra-court appeal against the IHC decision, PTI Secretary General Asad Umar termed the ECP as biased and said that it does not look the incumbent commission could hold free and fair elections in the country.