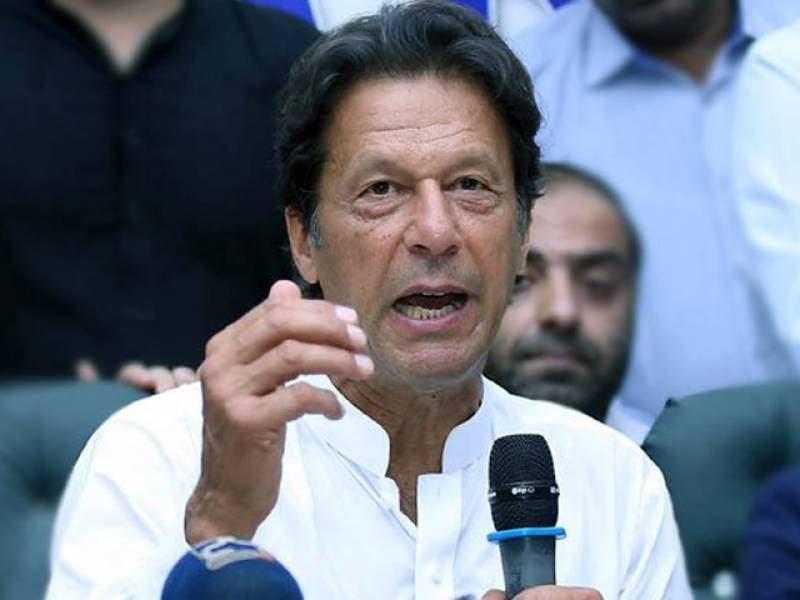 ISLAMABAD: Khyber Pakhtunkhwa has said it will announce its budget on May 14.

This is a change of direction as the government had said it would not do this as an outgoing government did not have the mandate to set the spending for the next financial year.

The budgets for the provinces are announced after the national budget is unveiled. This year it is scheduled for April 27, Friday. The government wraps up its tenure on May 31. Sindh has said it will present its budget on May 5.

KP Information Minister MPA Shaukat Yousufzai said that they will summon a session of the house soon and consult on when to present the budget.

Yousafzai said they would try their best to present it on May 14. However, there was word that the treasury wanted to do it May 3. As the finance department was under the impression that they would not have to present a budget, they had stopped work. Now they were working around the clock to get the material ready.

Earlier on, Pakistan Tehreek-e-Insaf chief Imran Khan had said they would not announce a budget. “There is no mandate,” Imran Khan had said on April 13. “There are just 45 days left to the government and now they want to present a budget for the whole of next year. We oppose it. We have decided in Khyber Pakhtunkhwa that we will not present a budget. We have no mandate to present the next government’s mandate.” This announcement was met with criticism from the rival Awami National Party that said the PTI was doing this to cover up what it said was corruption in the ranks.

This would be the ruling PTI’s fifth budget. Last year, in June, is said it had a budget of  Rs603 billion. Its flagship project was the Bus Rapid Bus Transit corridor in Peshawar that was going to cost Rs53 billion.

The PTI’s ally Jamaat-e-Islami says that while they had differences of opinion, they would not want the government to be destabilised. Inayatullah Khan told SAMAA TV that they would support them. APP/AFP