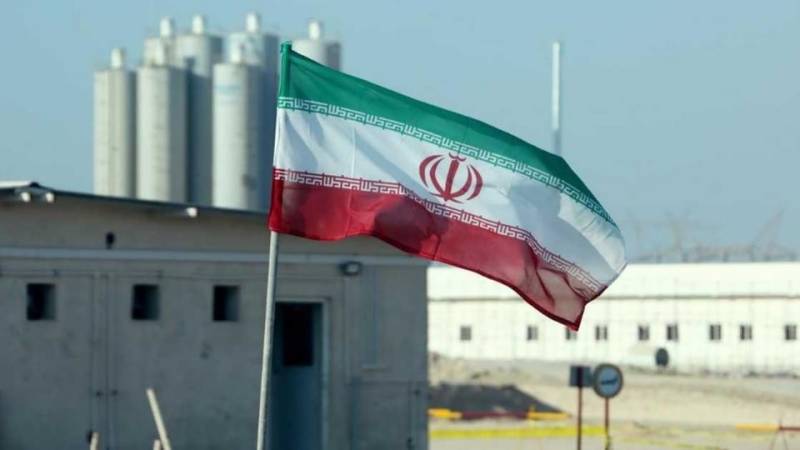 TEHRAN: Saudi Arabia is the ideological birthplace of terror as well as a financial and logistical supporter of terrorism in the region, Iran has said in a scathing criticism of the kingdom.

“As the base and birthplace of the ideologies of Takifiri terrorist groups, Saudi Arabia has, for years, been pursuing a blame-game policy and seeking to distort realities …not to be held accountable for its crimes,” Iran’s Ministry of Foreign Affairs spokesperson Saeed Khatibzadeh said in a statement on Thursday.

The Saudi king told the 193 UN members in a pre-recorded video statement at the virtual meeting that Iran exploited the nuclear deal “to intensify its expansionist activities, create its terrorist networks, and use terrorism.”

“Saudi Arabia has become delirious due to back-to-back defeats it has suffered both on the ground and on the political front in Yemen, and Riyadh wants to shirk responsibility for the war crimes it has committed against Yemeni women and children,” the spokesman said.

The United States, a strong ally of Saudi Arabia, quit the Iran nuclear pact in 2018 with President Donald Trump calling it the “worst deal ever.”

Washington has since imposed unilateral sanctions on Tehran and asserts that all countries should reinstate UN sanctions to try to push the nation to negotiate a new deal.

All the remaining parties to the nuclear deal, including longtime US allies, and 13 of the 15 UN Security Council members say the US claim on UN sanctions is void.

Diplomats say few countries are likely to reimpose the measures.

“The unconstructive and unwarranted statement by the Saudi leader only emboldens certain powers who are intent in sowing discord among regional countries with the aim of creating permanent division and selling more deadly weapons to the region,” he said in an apparent swipe at the United States.

Khatibzadeh’s statement also said, “the Saudi regime” has become “a humiliated creature among Arab countries” due to its alignment with the US to normalise ties with Israel.