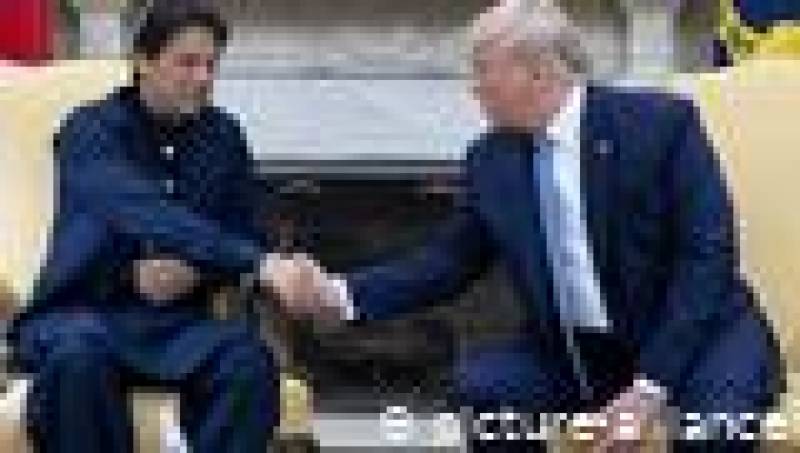 *Prime Minister Imran Khan will meet US President Donald on Tuesday at the reception hosted by Donald Trump.*

As per his schedule for today, he will first participate in the opening ceremony of the general debate of the 74th session of the United Nations General Assembly.

Later today, on the sidelines of the UNGA session, PM Khan will meet with Mrs. Sahle Work-Zewde, President of Ethiopia and Ms. Jacinda Ardern, Prime Minister of New Zealand.

The PM will also go to state luncheon hosted by the Secretary-General of the UN. Afterward, he will host a dinner in honor of the heads of delegations of Organization of Islamic Council contact group on Jammu and Kashmir.

He would also make an appearance at the reception hosted by President Trump later in the evening today.

Prime Minister Imran Khan on Monday met US President Donald Trump in a televised event during which the two spoke on the situation in the Indian-occupied Kashmir (IoK).