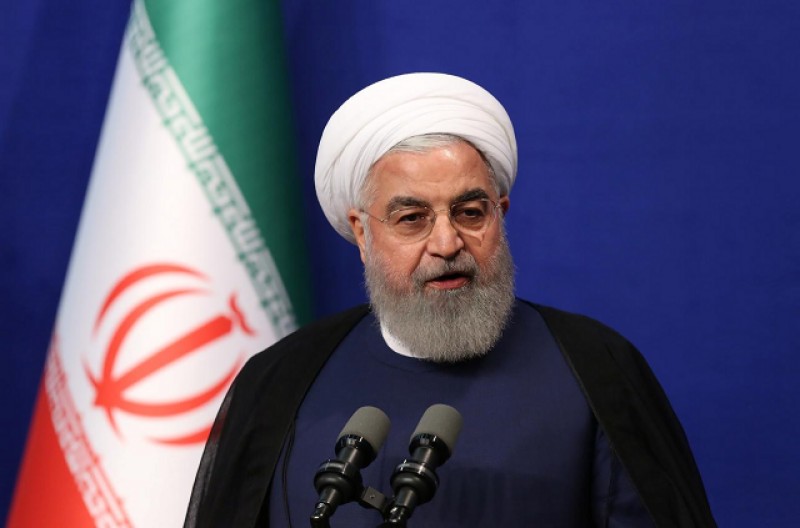 *UNITED NATIONS / UNITED STATES: *Hassan Rouhani landed in New York on Monday for the UN General Assembly, but the Iranian leader won’t be allowed to see much of the Big Apple while he is here.

Iran’s president is subject to the same strict travel restrictions imposed on staff at the Iranian mission to the United Nations in July, diplomats told *AFP*.

Under the restrictions, Rouhani cannot venture far from the UN headquarters, which sit on the East River on the eastern side of Manhattan island.

The US government has granted him special authorization to stay at a hotel, however.

Rouhani is due to address the General Assembly and hold a press conference on Wednesday.

His visit comes during heightened tensions between arch-foes the US and Iran and amid fevered speculation about whether he will meet with President Donald Trump.

Foreign officials have been known to take a bit of time out from the UNGA by doing some shopping or taking a stroll in Central Park, but those are not options open to Rouhani.

Similar limitations have been imposed on foreign leaders not to America’s liking in the past, such as the late Cuban leader Fidel Castro, a UN official said.

The United States had dragged its heels on granting visas to members of the Iranian delegation, prompting criticism from several countries and forcing the UN to intervene.

As the host government, the US is generally obliged to issue visas to diplomats who serve at UN headquarters.

But Iran and the United States have been at loggerheads since May last year, when Trump abandoned a 2015 nuclear deal and began reimposing sanctions in a “maximum pressure” campaign.

Iran responded by scaling back its commitments under the landmark accord, which gave it the promise of sanctions relief in return for limiting the scope of its nuclear program.

Iranian state media said last week that Rouhani and his delegation could be forced to skip the General Assembly because they were yet to receive their visas.

Rouhani has to travel between JFK Airport and the UN using a tunnel connecting the boroughs of Queens and Manhattan, as the restrictions prevent him from going over any of New York’s bridges.

He is allowed to attend the residence of the Iranian ambassador on the plush Fifth Avenue under an exemption granted to all Iranian mission staff. -APP/AFP