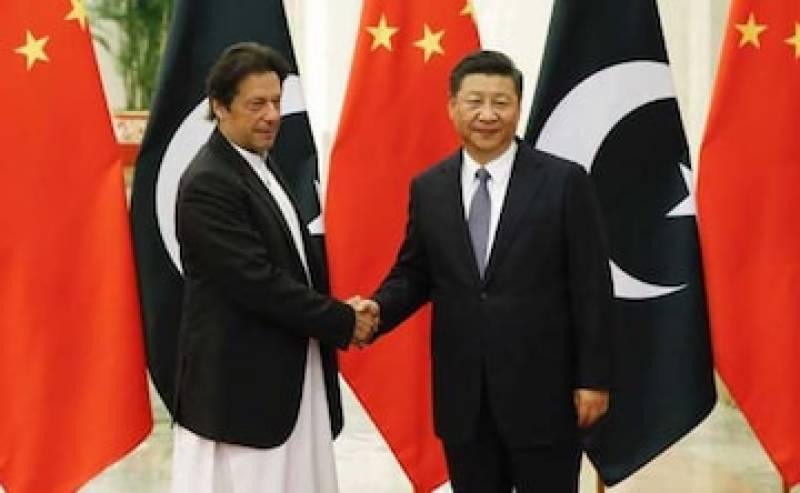 In a veiled reference to China aiding Pakistan at various global platforms, Prime Minister Narendra Modi said on Monday that terrorists should not be allowed to get funds and arms, while adding that politicisation of mechanisms like UN listings and the Financial Action Task Force or FATF should be avoided for the objective to be realised.

PM Modi made the comments while speaking at the Leaders' Dialogue on Strategic Responses to Terrorist and Violent Extremist Narratives at the United Nations headquarters in New York.

"The Prime Minister called for qualitative upgradation in the ongoing cooperation and intelligence sharing through bilateral and regional frameworks," MEA Secretary (West) A Gitesh Sarma told reporters at a briefing while quoting Prime Minister Modi, NDTV has reported.

"The Prime Minister said that terrorists should not be allowed to get funds and arms. For this objective to be realised, we need to avoid politicisation of mechanisms like UN listings and FATF. These mechanisms need to be enforced," Mr Sarma said.