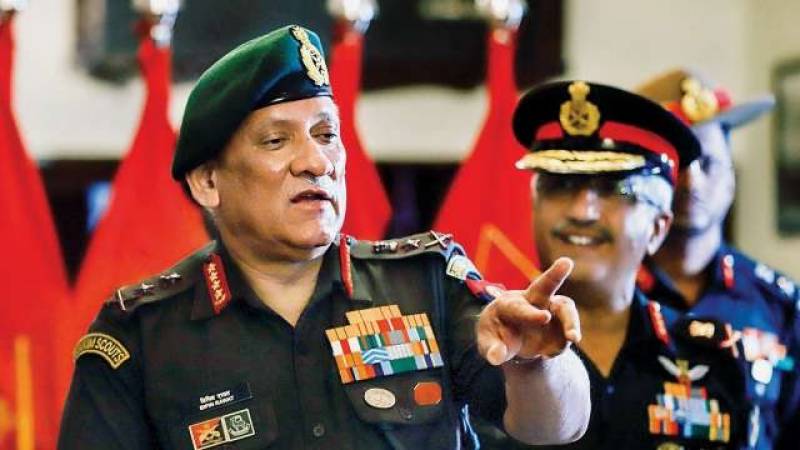 "Balakot has been reactivated by Pakistan, he claimed.

When asked about the possible Indian response, General Rawat said, "Why must you expect repeat of a similar thing. Earlier we did something (cross border surgical strike after Uri attack) and then we did Balakot (response to Pulwama bombing), why must we repeat it? Why not keep the other side guessing as to what we will do? …Why not something beyond all this?"

Army sources also said that they are all prepared to respond to any kind of threat from Pakistan in all possible manners and their preparedness is at the optimum level.

The intelligence agencies have also put in place all systems in place to deal with possible terror threats during the upcoming festive season.