We will frustrate all conspiracies against motherland: COAS
24 Sep, 2017 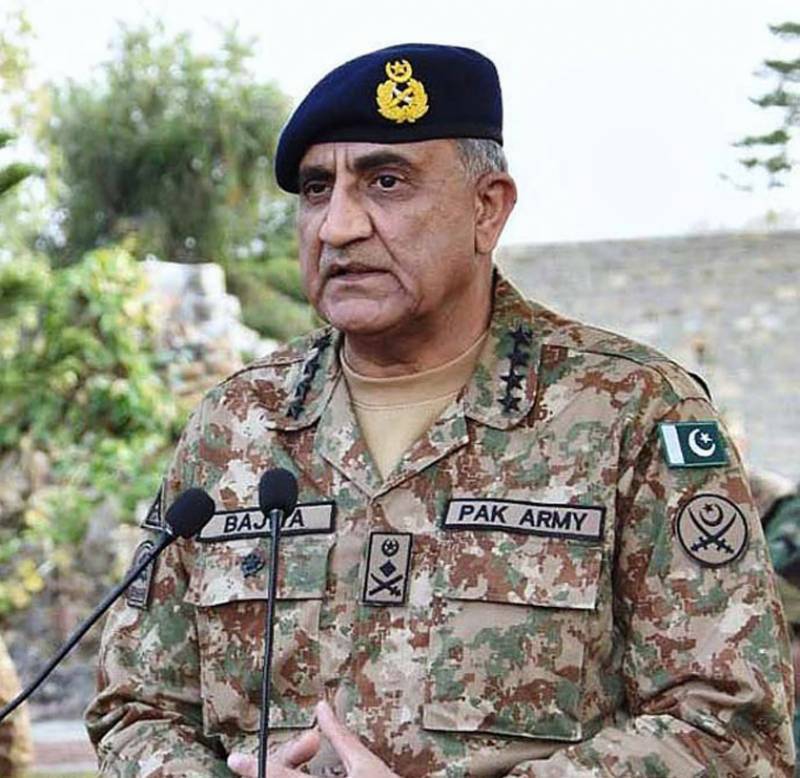 RAWALPINDIN - Army Chief General Qamar Javed Bajwa has expressed the resolve to frustrate all conspiracies of the enemy against the motherland.

According to ISPR, the Army Chief in a statement said that we have taken oath to defend our motherland, irrespective of cost and sacrifices.

He offered salute to martyrs of Pakistan.

The ISPR said that the hostile foreign efforts for destabilizing Pakistan have been exposed and are being defeated by our resilient nation.