US is an unreliable partner in any strategic sense: Australian Political Analyst
24 Sep, 2017 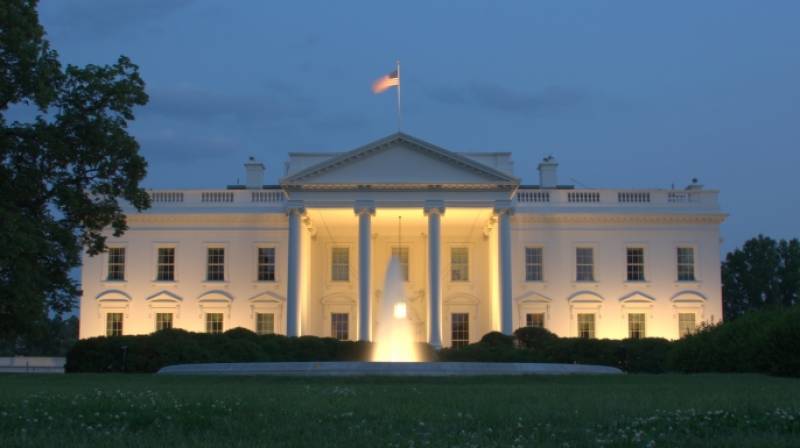 TEHRAN (Tasnim) – A prominent political analyst based in Australia highlighted the reason behind Washington’s policy to continue imposing sanctions against Tehran, saying the US is using the restrictions even against its friends due to a long-term decline in its economy.

“Because of the long-term decline in the US economy, Washington is even using aggressive measures against its 'friends' (e.g. Germany and Mexico), as well as its perceived enemies,” Professor Tim Anderson, a lecturer of political economy at the University of Sydney, said in an interview with the Tasnim News Agency.

“All this makes the US a very unreliable partner, in any strategic sense,” the analyst added.

Professor Tim Anderson is a distinguished author and senior lecturer of political economy at the University of Sydney, Australia. Author of the 'The Dirty War on Syria', he has been largely published on various issues particularly the Syrian crisis.

The following is the full text of the interview:

Tasnim: US President Donald Trump once again denounced the Joint Comprehensive Plan of Action (JCPOA), the nuclear deal between Tehran and the Group 5+1 (Russia, China, US, Britain, France, and Germany), as “one of the worst deals I've ever seen” and pledged to act on it later in October. As you know, as a candidate, Trump repeatedly slammed the deal as “horrible”, pledging to “tear up” the accord if elected. In your opinion, what are the reasons behind such harsh remarks and what geopolitical objectives is Trump pursuing?

Anderson: The JCPOA was always part of a broader attempt to subjugate Iran, to cripple an independent state. Even though the agreement is in many respects humiliating for Iran, as it only promises to remove some sanctions in exchange for foreign surveillance, Washington will not be content if the agreement helps normalize Iran's relations with Europe, China, and Russia. President Trump himself seems to have few independent policies, as he has had to accommodate the US 'deep state' but in this respect, he has adopted the orthodox US idea that Iran is the key rival in the Middle East region. For that reason, the Islamic Republic of Iran is seen as the chief obstacle to the (now failing) plan for a US-Israel-Saudi dominated 'New Middle East'. Trump may have wanted to get out of the losing war in Syria, but his position on Iran is broadly consistent with US hegemonic strategy for the region.

Tasnim: According to media reports, the US has recently agreed to continue for now to exempt Iran from nuclear-related sanctions but imposed new embargoes on 11 Iranian people and companies, accusing them of trumped-up charges like involvement in cyber-attacks against the US financial system. Do not you think that the new sanctions are in violation of the spirit of the JCPOA? What would the move signal to the public opinion on Washington’s commitment to its international deals?

Anderson: Yes, new US sanctions are inconsistent, if it is thought that 'the spirit of the JCPOA' was to reduce regional tensions. However, if the US initiative is seen as part of the series of wars on independent states, the view of US behavior can be seen as more consistent. Nevertheless, the US move signals to other countries Washington's aggression and intransigence. Iran's patience and quiet diplomacy stands in clear contrast. That seems to be helping improve Iranian relations with Europe, at least.

Anderson: The US can and does regularly sabotage the economy of its perceived enemies. It currently has direct sanctions on more than 20 countries and these unilateral measures apply to dozens of other 'third party' countries. Because of the long-term decline in the US economy, Washington is even using aggressive measures against its 'friends' (e.g. Germany and Mexico), as well as its perceived enemies. All this makes the US a very unreliable partner, in any strategic sense.

Tasnim: The new US administration has repeatedly called for regime change in Iran. Given the close ties between Riyadh and Washington and the Saudi hostile policies against Iran, in your opinion, what role has the lobby of the oil-rich kingdom in the US played in Washington’s recent regime change rhetoric?

Anderson: The Saud family regime has been a tool of first British then US intervention in the Middle East for the past century. They helped destroy and damage independent Arab states and they are determined to undermine independent Iran. The Saud regime remains the major sponsor of sectarian Salafi ideology and al Qaeda style terrorism. They buy the mostly US weapons are provide them to proxy armies which are integrated into US strategic plans. The alignment of al Saud with Israel is notable, in recent years.