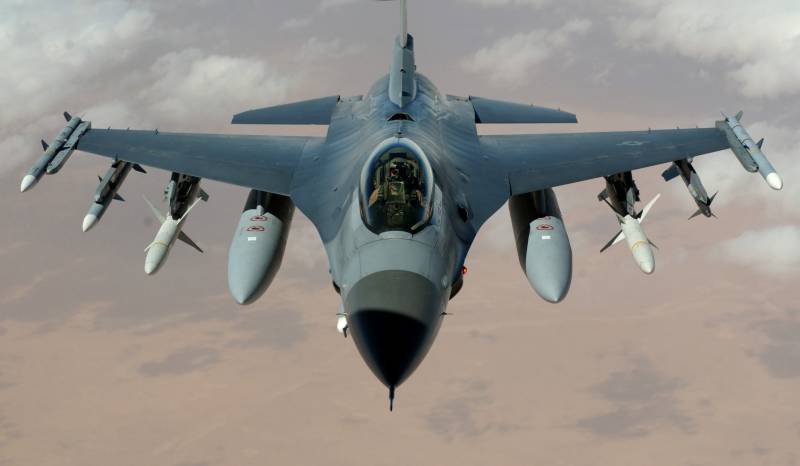 Mattis is scheduled to arrive in Delhi late Monday and is set to meet Indian Prime Minister Narendra Modi and his new defence minister in the first visit by a top US official since Donald Trump became US president in January.

Trump and Modi met in June in Washington, and Mattis' visit is a sign "the political leadership in both countries place defence cooperation as a top priority", Mukesh Aghi, president of the US India Strategic Partnership Forum, told AFP.

Delhi and Washington share concerns about Afghanistan, and Trump announced a new strategy for the war-torn country last month, which cleared the way for the deployment of thousands more US troops.

The billionaire president has urged India to boost assistance to Afghanistan's economy, and has lambasted Delhi's arch-rival Pakistan for offering safe haven to "agents of chaos".

Mattis "will express US appreciation for India's important contributions toward Afghanistan's democracy, stability, prosperity, and security", the Pentagon said.

India has long vied with Pakistan for influence in Afghanistan, building dams, roads and a new parliament in the troubled country. Last year, it offered some $1 billion in aid.

In 2016, the United States designated India a "Major Defence Partner" and Trump has sought to further boost military ties, praising India for contributing to regional peace and stability, and for purchasing US military equipment.

Lockheed Martin has offered the most upgraded version of the fighter jet to India, the world's largest weapons importer.

The US manufacturer is competing with Swedish defence giant Saab, whose Gripen E made its maiden flight in June.

India has said it requires at least 100 single-engine fighters to counter the growing air threat posed by China and Pakistan.

Saab and Lockheed have both offered to build the jets locally to comply with Modi's "Make-in-India" initiative, which aims to cut imports and build a domestic defence industry.

US giant Boeing has also offered to set up a manufacturing facility in India for production of its F/A 18 Super Hornet aircraft, if it wins a deal.

A drone deal for the Indian Navy will also likely be up for discussion, a source familiar with the negotiations told AFP.

"Since Chinese assets have started to dominate the Indian Ocean region, the Trump administration is keen on fast-tracking the acquisition of the drones," the source said.

Many commentators have said that US-India cooperation is crucial to countering an increasingly assertive China, which has been developing its military capabilities in the Asia-Pacific region.