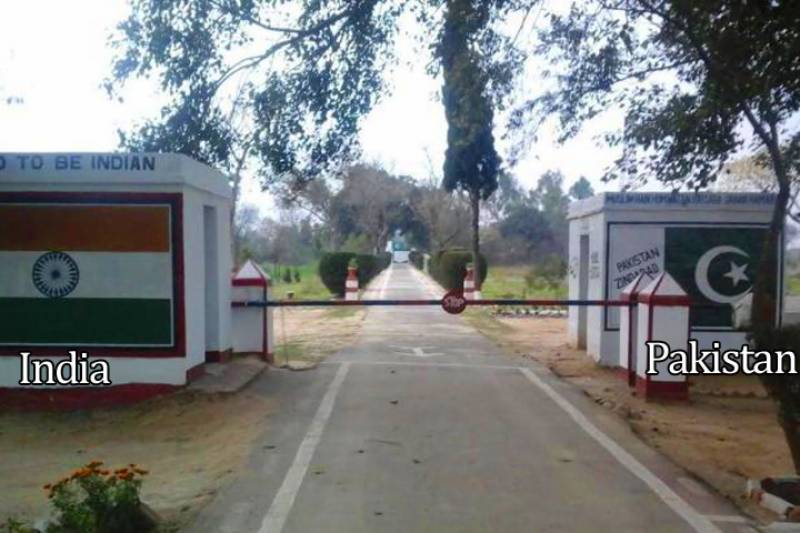 ISLAMABAD - Pakistan is lobbying in the United Nations to get India declared ‘State Sponsor of Terrorism’, Daily Express has learnt from highly credible sources. As a result of such a designation, a wide range of sanctions are imposed on the state.

Islamabad has also decided to raise at the global forum the issue of unabated ceasefire violations by Indian border guards, according to sources.

A resolution will be moved in the UN Security Council after approval from Prime Minister Shahid Khaqan Abbasi, they say, adding that all veto-wielding members of the Security Council, especially China and Russia, will be approached to garner their support.  Beijing is said to be already on board.

Pakistan will also take the United States into confidence on the issue, according to sources.

An American delegation is due in Islamabad next month for high-level talks, according to an understanding reached in a meeting between Premier Abbasi and US Vice President Mike Pence.

Sources say Pakistani officials will impress upon their American counterparts to build up diplomatic pressure on India to desist from provocation along the Line of Control and the Working Boundary.

At least seven civilians have been killed in unprovoked firing and shelling by Indian forces on Pakistani villages this week.

In his maiden speech at the UN General Assembly, Premier Abbasi has already called on India to end its covert campaign of stoking terrorism in Pakistan through its intelligence agency and proxies. He has also handed the UN secretary general dossiers cataloging evidence of India’s involvement in terror activities in Pakistan.

Pakistan’s assertions are not without a ground. Kalbhushan Jadhav, an agent of Research and Analysis Wing (RAW), the top spy agency of India, was arrested in Balochistan in March 2016 after he crossed over from neighbouring Iran.

In a subsequent video confession, Jadhav admitted that he had been assigned by his agency to foment terrorism in Pakistan, especially in Balochistan and Karachi. He has been sentenced to death by a military court since.