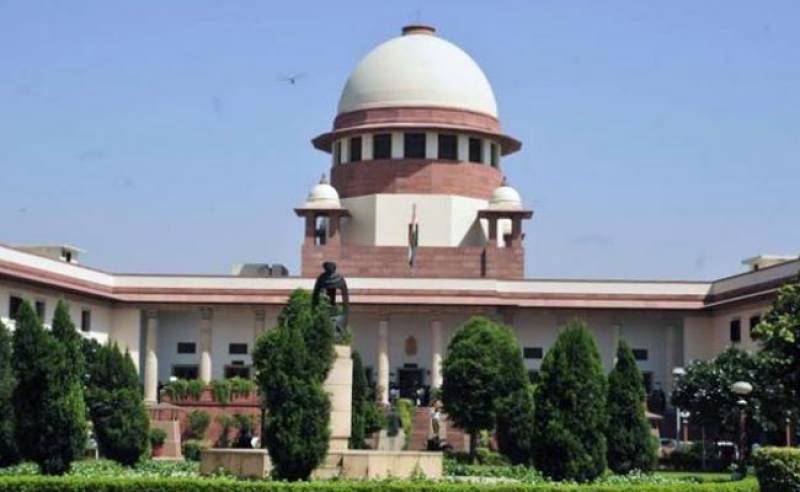 New Delhi: There are some things that the Supreme Court too cannot get done. The country's top court came across one such prayer on Friday and readily accepted that it was beyond them to help the petitioner. He wanted the court to force the authorities to "abolish" world's most lethal creature from India: Mosquitoes."We are not Gods. Don't ask us to do things which only the God can do," a two-judge bench of the Supreme Court told petitioner Dhanesh Leshdhan who had asked the top court to intervene, according to news agency Press Trust of India.
Controlling mosquitoes, which are estimated by the World Health Organisation to kill over 725,000 people globally, is something that scientists and public health experts have struggled with for decades.But Mr Leshdhan thought the court's intervention would help.He asked that the government be told to frame "unified guidelines to abolish mosquitoes which cause mosquito-borne diseases"."We do not think any court can pass such direction to the authorities to eliminate mosquitoes from the country," the court said, expressing their helplessness."We cannot go to everybody's house and say there is a mosquito or a house fly, so remove it," a bench of Justices Madan B Lokur and Deepak Gupta said."What you are asking us to do, only the God can do. Do not ask us to do things which only the God can do. We are not Gods," the court said, dismissing the petition that also wanted the government to made accountable for loss of life due to a mosquito bite.There is near unanimity among mosquito experts and entomologists that there is no way the world can get rid of the buzzing bloodsuckers that spread potentially deadly viruses from Zika and dengue to chikungunya.

The closest that anyone has come to is targeting to eradicating malaria, one of the many killer diseases that mosquito bites cause. - NDTV