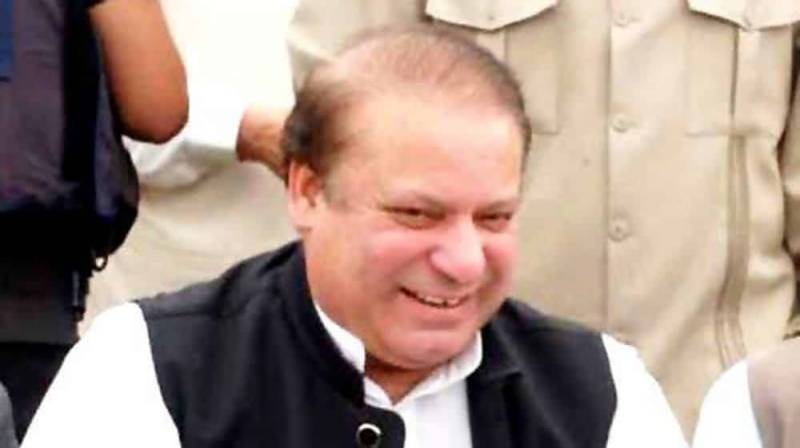 Sources said Sharif will return through PIA flight PK-786 whereas his children will stay behind with their ailing mother Kulsoom Nawaz.Meanwhile, reports said Finance Minister Ishaq Dar will also return home with Nawaz Sharif.An accountability court has issued summons for the Sharif family and Finance Minister Ishaq Dar to appear before it on Sept 25 in a corruption reference filed against them by National Accountability Bureau (NAB) on Supreme Court’s orders.However, none of the Sharif family members have so far appeared in the accountability court proceedings.