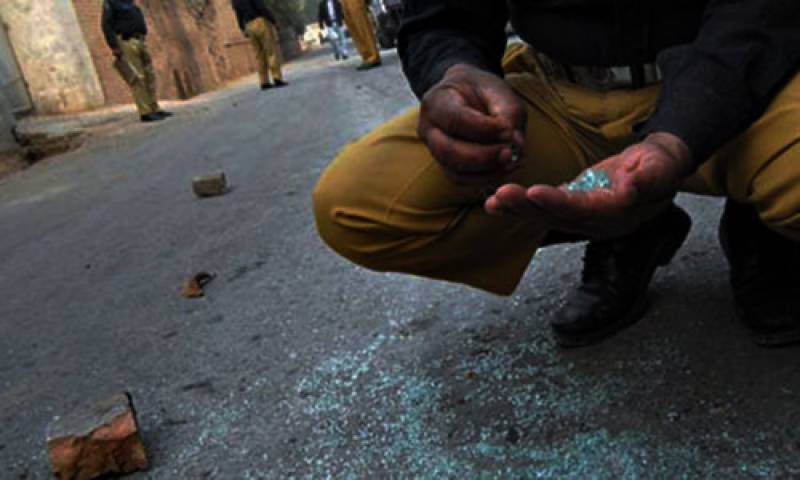 QUETTA - A Boy was killed in a landmine blast in the Sangsilla area of Dera Bugti district on Saturday.

The landmine was planted along the road by suspected militants, Levies officials said. It went off after the boy stepped on it.

The boy suffered critical wounds in the blast and died on the spot, the officials said.

His body was shifted to the district hospital and later handed over to his family. The boy’s name could not be immediately ascertained.