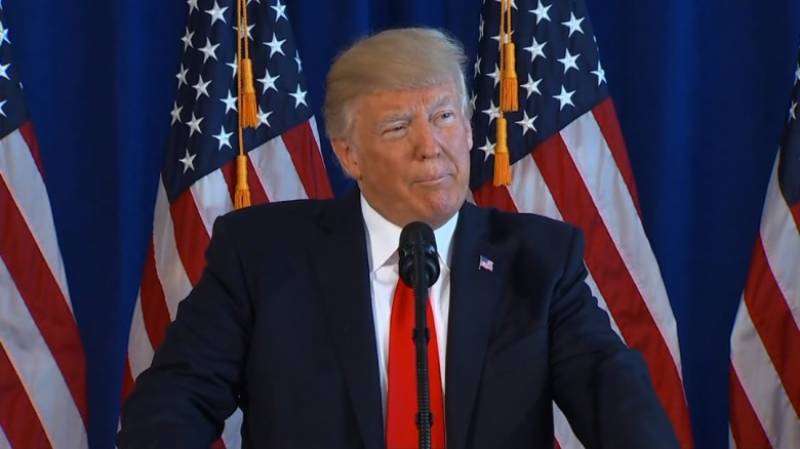 “Iran just test-fired a Ballistic Missile capable of reaching Israel.They are also working with North Korea.Not much of an agreement we have!” Trump tweeted.

The nose cone of the missile has a range of 1,250 miles (2,000 kilometers) and can carry multiple warheads.

The test comes at the end of a heated week of diplomacy at the UN General Assembly in New York, where Trump again accused Iran of destabilizing the Middle East, calling it a “rogue state whose chief exports are violence, bloodshed and chaos.”

Previous Iranian missile launches have triggered US sanctions and accusations that they violate the spirit of the 2015 nuclear deal between Tehran and major powers.

The US president has threatened to declare Iran to be in breach of the 2015 deal unless it is expanded to punish Iran for pursuing a ballistic missile program and for sponsoring foreign militant groups.

On October 15, Trump is due to tell the US Congress whether he is ready to recertify Iran’s compliance with the 2015 deal. If he refuses to do so, it could open the door to renewed US sanctions and the collapse of the deal.