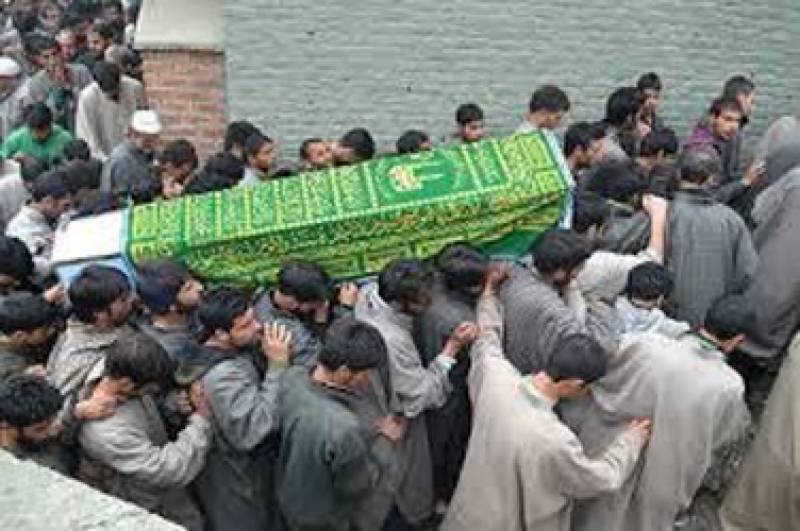 SRINAGAR - In occupied Kashmir, Indian troops in their fresh act of state terrorism martyred a Kashmiri youth in Uri area of Baramulla district on Sunday.

According to Kashmir Media Service the youth was martyred during a search and cordon operation in the area.

Meanwhile, transporters and trade bodies in the occupied valley have called for complete shutdown tomorrow against the summoning of Kashmir Traders and Manufacturers Association President, Muhammad Yasin Khan, by India’s National Investigation Agency.

Addressing a press conference in Srinagar, representatives of the trade bodies and transporters said the summons is nothing but only harassment of the business community.