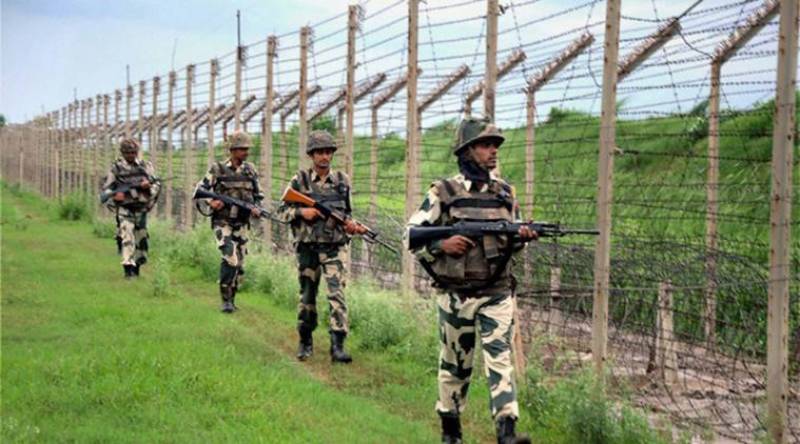 LAHORE - Another civilian was martyred along the Line of Control (LoC) on Saturday, taking the death toll from India’s ceasefire violations along the LoC and the Working Boundary (WB) to seven this week.

“Indian troops resorted to unprovoked firing of small arms and mortars along LoC in Nikyal sector,” the Inter-Services Public Relations (ISPR) said in a statement.

“A 22-year-old girl embraced shahadat while two [other] civilians were injured.”