India is the biggest recepient of USAID in last 70 years among 200 countries: Russian media
24 Sep, 2017 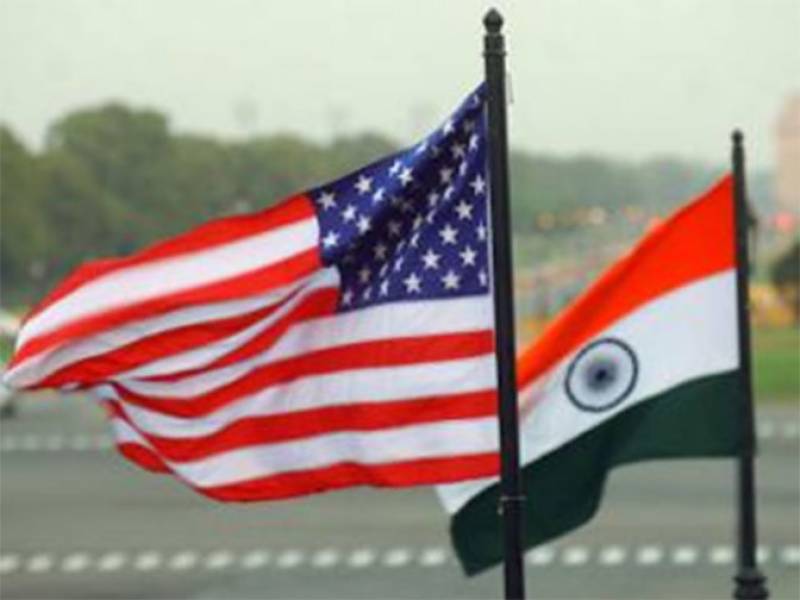 NEW DELHI - The United States provided $65.1 billion in economic assistance to India during the period from 1946 to 2012, more than any of the 200 countries analyzed, according to the US Agency for International Development (USAID) statistics.

Adjusted for inflation, the USAID data shows that India received $65.1 billion, just ahead of Israel on $65 billion, in financial aid from the United States.

USAID provided economic assistance to  India in such areas as child health, AIDS countermeasures, assistance to refugees and migrants, food support and control of drug trafficking.

Pakistan, which received a total of $44.4 billion in aid, was also among the top-five recipients of financial assistance from the USAID. - Sputnik