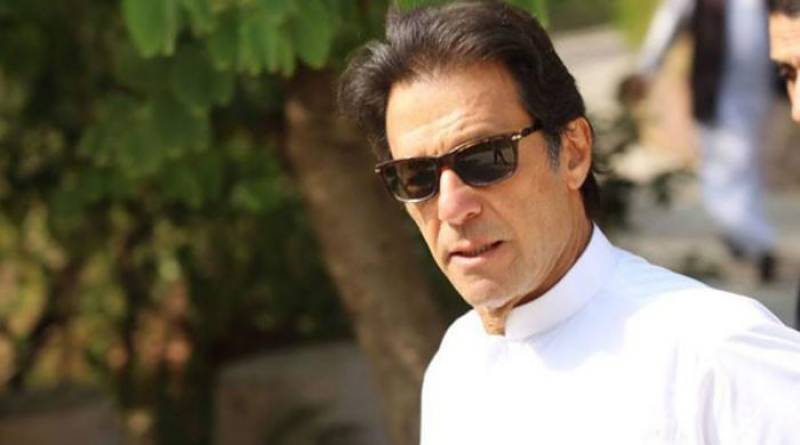 ISLAMABAD: Pakistan Tehreek-e-Insaf (PTI) Chairman Imran Khan on Sunday demanded early elections in the country, saying that taking a fresh mandate is necessary to strengthen democracy in the state.

Imran was addressing a press conference in the federal capital on Sunday.

Incumbent Prime Minister Shahid Khaqan Abbasi has also been alleged to be involved in corruption in LNG sector, he claimed, adding no one in the world can think about making a disqualified person the head of any political party.

Reacting to Foreign Minister Khawaja Asif's controversial statement, in which he said that Pakistan must bring its house in order to prevent facing embarrassment on the international level, Imran asked: "Did the government realise today that they have to bring their house in order?"

He also asked the federal government why haven't they put the house in order in the last four years?