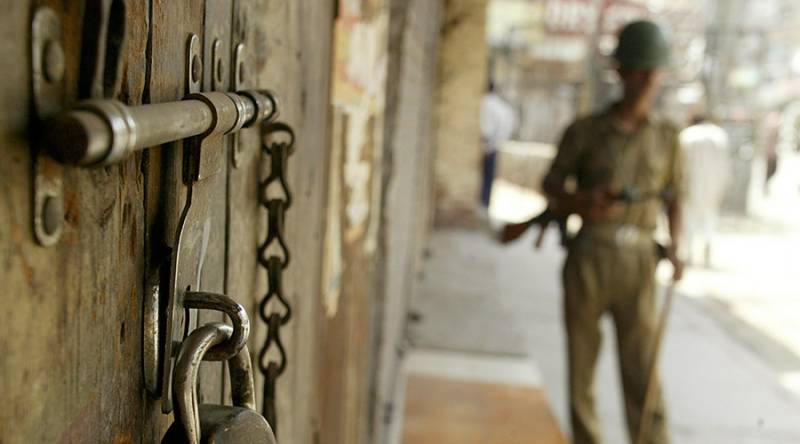 The woman, a law student, said the guru sexually assaulted her on August 7 when she went to give him 3,000 rupees she had earned while working with an attorney in New Delhi.

“Her family told her to give it to the Baba. When she went to meet him, he told her to wait and then raped and threatened her. The parents came to us after the woman told them everything and we registered a case,” said police officer Archana Jha, as cited by NDTV.

Falahari Maharaj, also known as the “Baba” or godman, has a large following in India and the woman’s family had reportedly been devotees for several years, having donated significant sums of money to him.

The woman’s father said that more such cases involving Maharaja would surface as a result of his daughter's coming forward.

“There are more such cases which will come up now. There are devotees associated with the godman who couldn’t come forward earlier because of fear, they will come up… Soon, the reality of the man will be revealed,” he said, according to the Hindustan Times.

Maharaj is the second high-profile Indian spiritual guru to be arrested for rape in less than a month.

In August, followers of the spiritual leader, Saint Dr Gurmeet Ram Rahim Singh Ji Insaan, burned down gas stations and set vehicles ablaze after a local court found him guilty of having raped two of his female followers in 2002.