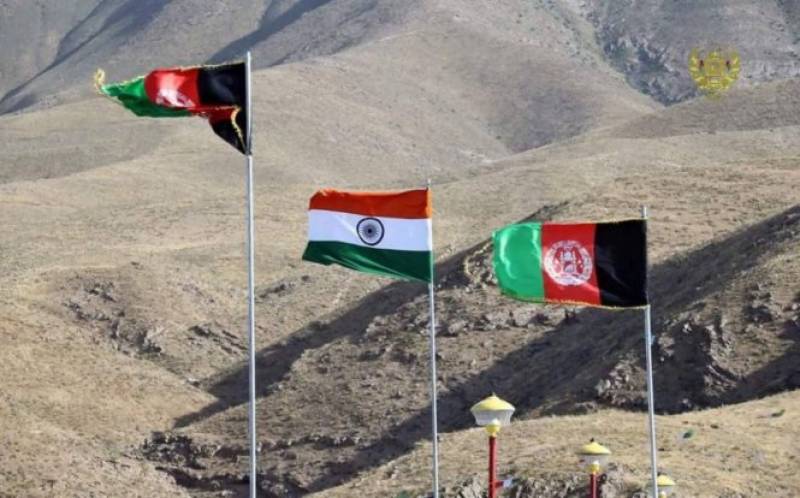 PESHAWAR - The Afghan envoy in Pakistan has rejected the perceptions by Islamabad regarding the destructive role of India using the Afghan soil.

The Afghan consul general in Peshawar Dr. Abdul Waheed Poyan said India is not responsible for the deteriorating relations between Kabul and Islamabad.

Speaking during a gathering in the city, Dr. Poyan said such perceptions by Islamabad that India is harboring terrorist groups to destabilize Pakistan, are not true.

Insisting that Kabul wants cordial relations with all its neighbors, Dr. Poyan said the Afghan government is also keen to have good relations with Pakistan.

He said Afghanistan respects Pakistan’s advice on foreign relations but not the directions.

This comes as Islamabad has long been expressing concerns and opposing the role of India in Afghanistan.

The Pakistani Prime Minister Shahid Khaqan Abbasi once again expressed his country’s opposition regarding the presence of India in Afghanistan as he was speaking during to a think tank in New York last week.

On the other hand, tensions between Kabul and Islamabad remains persistent since a long time, mainly due to the presence of terrorist networks, specifically the Taliban and Haqqani network leadership councils and the circumstances surrounding the fight against terror.