In a big surprise, Wasim Akram to make his acting debut opposite leading actress
24 Oct, 2019 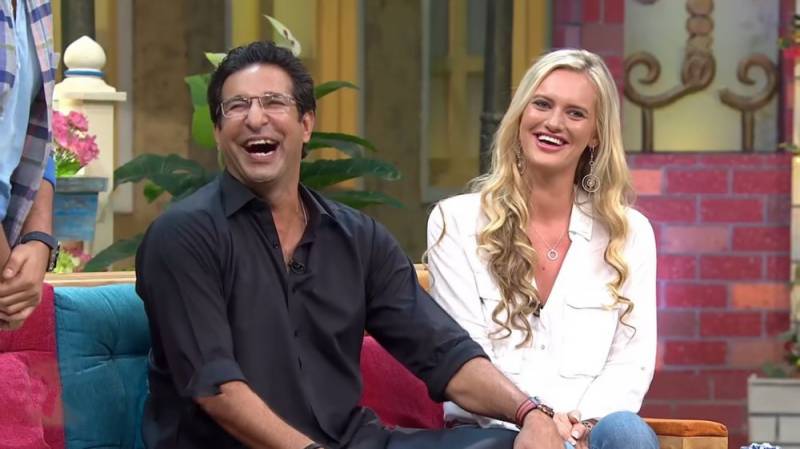 ISLAMABAD - The Sultan of Swing, Wasim Akram, is reportedly making his acting debut alongside Fawad Khan in Faisal Qureshi’s ‘Money Back Guarantee’.

Other stars include Mikaal Zulfiqar, Faisal Qureshi himself and Kiran Malik whose first film, Pinky Memsaab, won her plenty of accolades for her superb acting skills.

According to Gulf News, the former captain has signed up for Faisal Qureshi’s feature. The two have previously worked on a number of TV commercials as well.

Reportedly, Shaneira Akram is also set to play a guest role in the film which will begin shooting in November in Karachi with the second spell in Thailand.

Mahira Khan is also likely to make a special appearance, which adds to the star value of the movie. The satirical comedy is expected to give its audience a hard laugh once it hits the cinema next year.